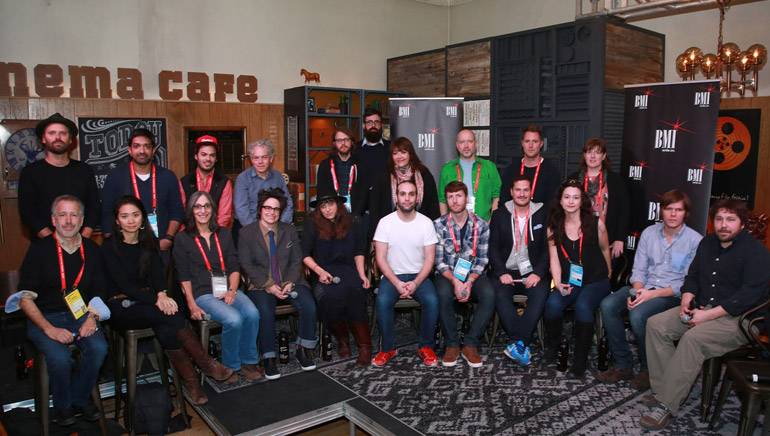 Broadcast Music, Inc. hosted its annual Composer/Director Roundtable, “Music & Film: The Creative Process,” during the 2015 Sundance Film Festival on Tuesday, January 27, 2015, at the Sundance Filmmaker Lodge in Park City, Utah. Focused on the relationship between composer and director, the panel is a cornerstone event at the festival and examines the intricate role of music in film. The discussion included the formula for creating a successful film score and the elements of an effective composer/director relationship.

See more on BMI at Sundance