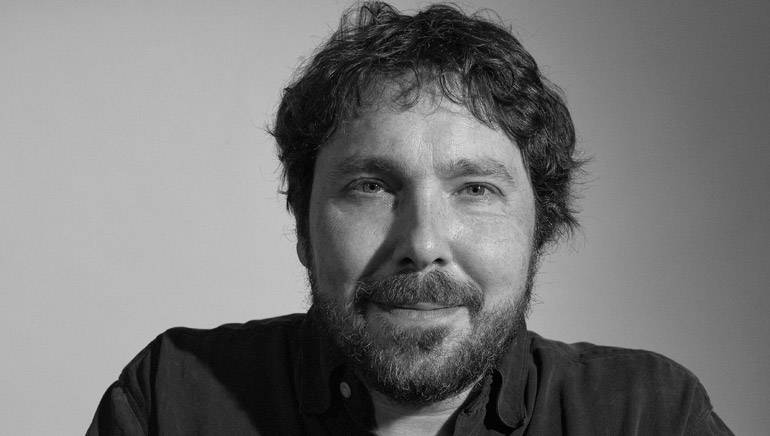 Mark Orton composes music for films, live concerts and radio dramas. He is a multi-instrumentalist who performs on several types of guitars, keyboards and percussion. Orton is the co-founder of Tin Hat, a San Francisco-based composer-improviser collective and has released five critically acclaimed albums. He has also written scores for art, documentary and feature films, including Nebraska, 360, Redemption Trail and The Good Girl. An innovative artist, his soundtrack for My Old Lady was accordion and string based, with doses of low brass and waterphone.