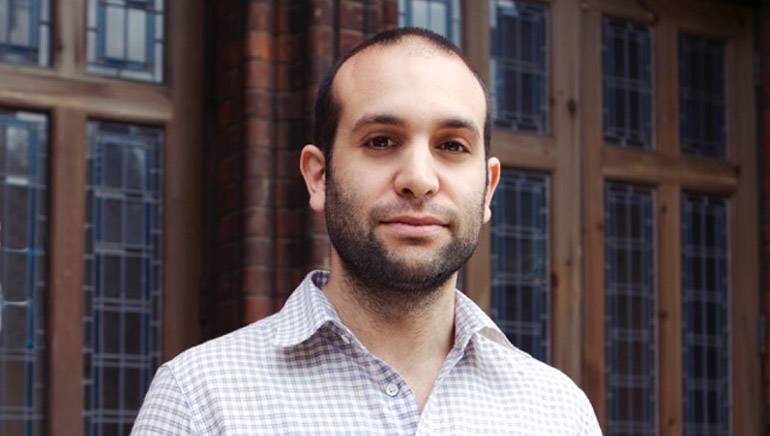 Ilan Eshkeri is a British composer whose career is notable for its diversity. His recent work includes Shaun The Sheep, Still Alice, Black Sea, 47 Ronin, I Give it a Year and the Oscar-nominated Invisible Woman. His awards and nominations include International Film Music Critics Association award for Best Original Score for Stardust; Discovery of the Year at the World Soundtrack Awards for the Layer Cake score (an extraordinary achievement early in his career); a nomination at the Ivor Novello awards for his soundtrack for The Young Victoria and a BAFTA nod for The Snowman and The Snowdog score.