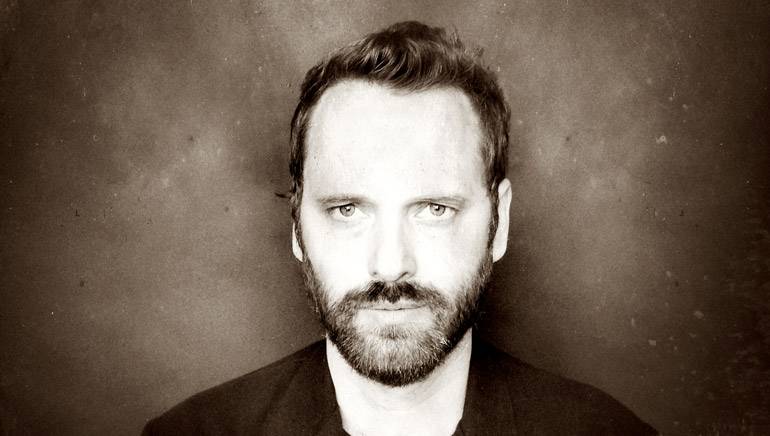 Dustin O’Halloran has quickly become one of the most recognizable names in the broad-reaching “post-classical” field. His stunning score to Sofia Coppola’s Marie Antoinette led to soundtrack work, which led to scores for An American Affair and Drake Doremus’ Sundance-winning Like Crazy (2011). O’Halloran’s recent projects include Now Is Good, The Other Dream Team, Breathe In and the Golden Globe-winning show, Transparent. He also worked with Adam Wiltzie on the musical score for London Royal Ballet choreographer Wayne McGregor’s newest full-length contemporary dance production, Atomos.