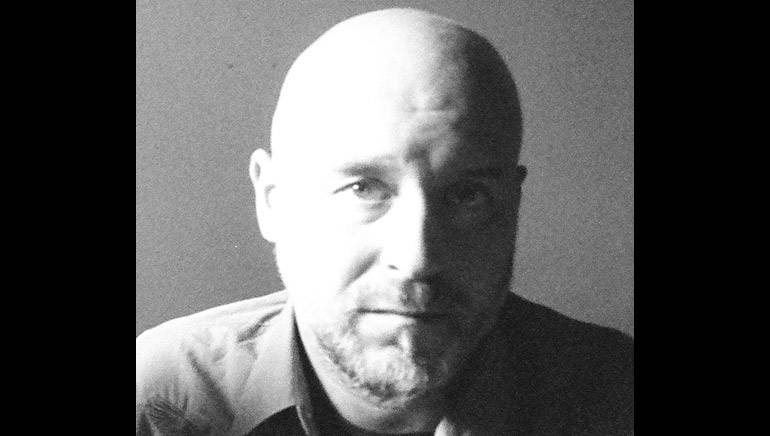 T. Griffin is a songwriter, composer and producer based in Brooklyn, New York. He has composed music for 30 feature length films and dozens of live and multidisciplinary projects. He was one of six composers selected as a fellow at the Sundance Composer Lab in 2008 and has been nominated twice for CinemaEye Honors for original music score. As a player and producer he has worked with independent musical luminaries including Vic Chesnutt, Patti Smith, Tom Verlaine, DJ/Rupture, Mary Margaret O’Hara and members of godspeed you! black emperor, Fugazi, The Dirty Three and The Ex.