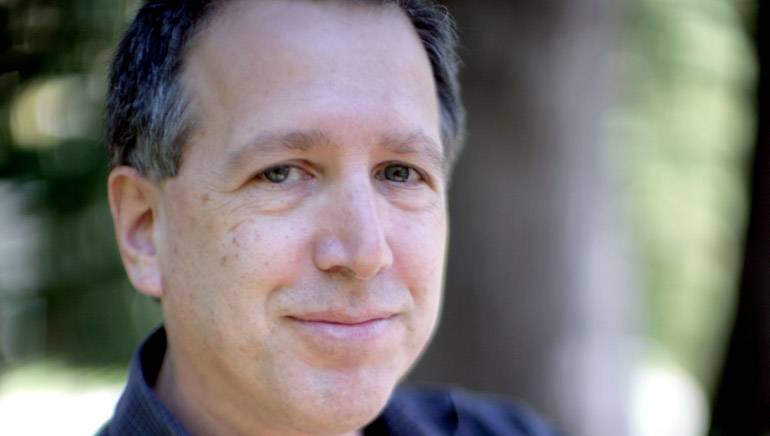 Peter Golub is the Director of the Sundance Film Music Program and composed the scores for Frozen River, Wordplay and The Laramie Project, among others. His music was heard this year on Broadway in The Country House, starring Blythe Danner.