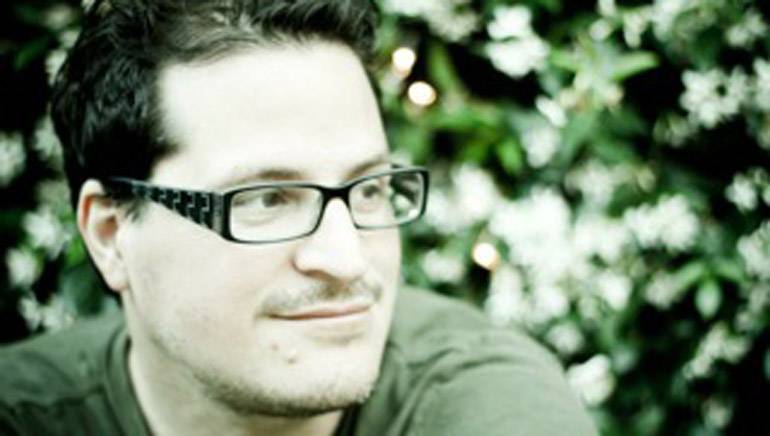 Award-winning composer H. Scott Salinas has contributed to an impressive variety of notable projects including the Academy Award-nominated documentary, The Square, HBO and Aaron Sorkin’s smash hit The Newsroom, World of Coca-Cola’s 4-D ride In Search of the Secret Formula, and the wildly popular Spider-Man 3: The Video Game. Along with accolades such as the prestigious Cannes Lion, Clio and Turner Classic Movies Young Film Composer awards, Salinas’ accomplishments have earned him esteem and recognition as a highly versatile yet specialized talent. Salinas resides in Los Angeles where he is working on NBC’s new spy thriller, Allegiance, premiering in 2015.