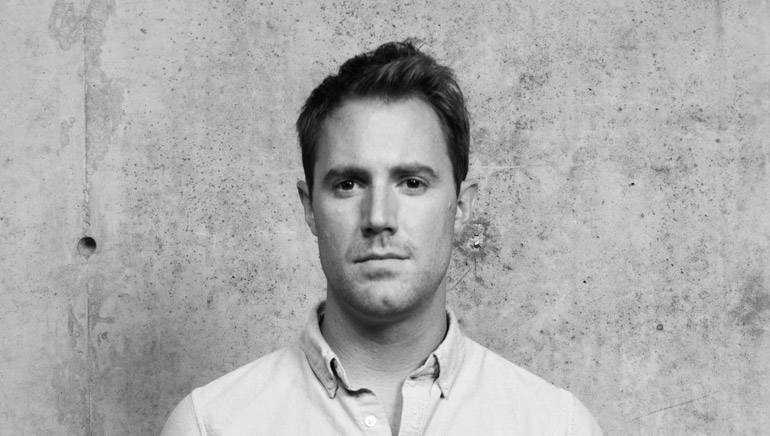 Keegan DeWitt brings his fifth (Unexpected) and sixth (I’ll See You In My Dreams) films from the past three years to Sundance in 2015. In previous years he has been part of the Audience Award-winning This Is Martin Bonner, the Sony Pictures Classics-acquired Land Ho! and the HBO documentary Life According To Sam. DeWitt is also the primary singer-songwriter of indie rock band Wild Cub whose single, “Thunder Clatter,” sat on the Alternative top 15 radio charts for 12 weeks straight in 2014 and has sold more than 150,000 copies.