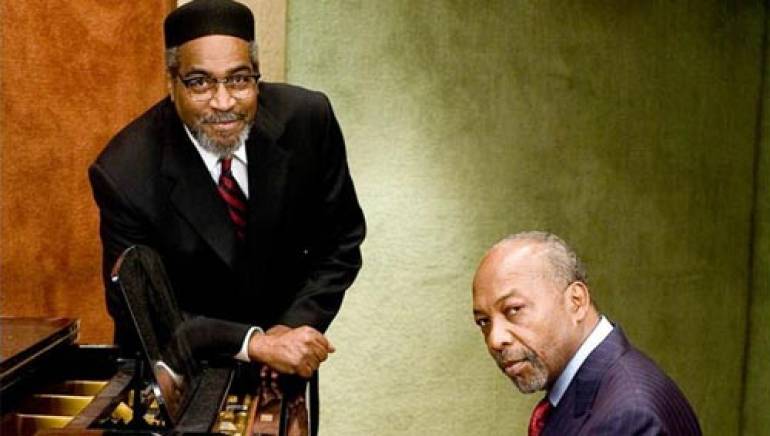 BMI will honor preeminent production and songwriting team Gamble & Huff as Icons at its 57th annual Pop Awards, slated for Tuesday, May 19 at the Beverly Wilshire Hotel in Los Angeles. Hosted by BMI President & CEO Del Bryant and BMI Vice President & General Manager, Writer/Publisher Relations, Los Angeles, Barbara Cane, the invitation-only event will also honor the songwriters and publishers of the past year’s most-performed pop songs in the United States. The evening’s commendations will culminate with an all-star musical tribute to Gamble & Huff.

Individually, they would have been giants, but together, Kenneth Gamble and Leon Huff became more than giants: They became legends. As architects of the Philadelphia soul dynasty of the 60s and 70s, Gamble and Huff composed and produced landmark work by their Philly International Records artists as well as others including the O’Jays, Lou Rawls, Jerry Butler, Harold Melvin and the Blue Notes, Dusty Springfield, Wilson Pickett and so many more. The pair has accumulated 22 gold and 8 platinum albums on the strength of co-written classics including The O’Jays’ “For the Love of Money,” “Love Train” and “Use ta Be My Girl,” The Three Degrees’ “When Will I See You Again,” Billy Paul’s “Me and Mrs. Jones,” Lou Rawls’ “You’ll Never Find Another Love Like Mine,” Jerry Butler’s “Only the Strong Survive,” the incomparable Soul Train theme “The Sound of Philadelphia” and “If You Don’t Know Me By Now,” first recorded by Harold Melvin and the Blue Notes and later covered by Simply Red, whose version garnered Gamble & Huff their first Grammy. Together, the duo boasts an astounding 86 BMI Pop and R&B Awards. “Love Train” has earned 3 million performances, while “When Will I See You Again” and “You’ll Never Find Another Love Like Mine” have both generated more than 4 million performances, and “If You Don’t Know Me By Now” has amassed more than 7 million BMI performances. Gamble & Huff are also members of the Rock & Roll Hall of Fame and Songwriters Hall of Fame, and recipients of the Recording Academy’s prestigious Trustees Award.