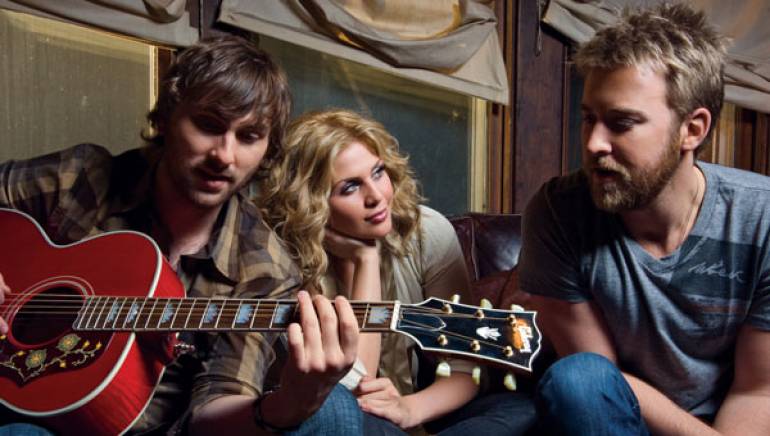 Lady Antebellum leads the list of 2010 Academy of Country Music Awards nominees, which were announced this week in Nashville. With seven nominations, including Top Vocal Group, Album, Single, and Song of the Year, the breakout trio has solidified their status as major players.

Critic favorite Miranda Lambert claimed five nominations, including Top Female Vocalist and Album of the Year, as well as Single and Song nods for “White Liar,” her first chart-topper, which she composed with fellow BMI songwriter Natalie Hemby. The Zac Brown Band also garnered a slew of nods, including the coveted Entertainer of the Year, as well as Top Vocal Group, Album and Single.

Carrie Underwood will also vie for wins in five categories, including Top Female Vocalist, Album, and Song of the Year, while Taylor Swift follows closely behind with five nominations, including her first for ACM Entertainer of the Year.

Fans will select the Entertainer of the Year winner, while the three newcomer categories—Top New Solo Vocalist, Top New Vocal Duo, and Top New Vocal Group—will be fan-voted as well. The winners of all three fields will then compete for the Top New Artist prize.

The awards will be handed out in Las Vegas Sunday, April 18, 2010 at 8:00 PM live ET/delayed PT on the CBS Television Network. For a complete list of nominees and more, please visit www.acmcountry.com.

“You Belong With Me”
Taylor Swift
Co-written by Liz Rose, Taylor Swift

“You Belong With Me”
Taylor Swift

“I Told You So”
Carrie Underwood (19/Arista Nashville)

BMI Nominees for MUSICIAN/BANDLEADER/INSTRUMENTALIST (MBI) AWARDS
(MBI awards are presented to honorees at “ACM Honors,” an annual event held in Nashville in the fall.)

PRODUCER OF THE YEAR
Nathan Chapman