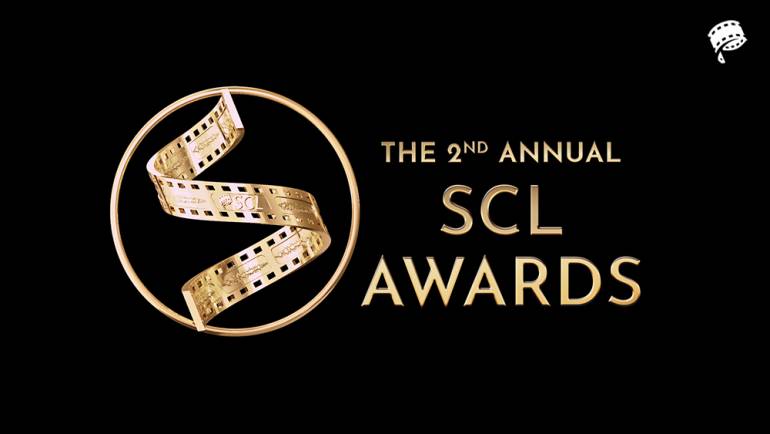 The Society of Composers & Lyricists today announced the nominees for their 2nd annual SCL Awards, which salute composers and songwriters in all visual media. Members of the prestigious society include professional film, television, video game and musical theater composers and lyricists, as well as orchestrators, arrangers, music supervisors, music agents, music attorneys, music editors, copyists and recording engineers. The winners of the sought-after trophies will be announced March 2, 2021, with many of the nominees being part of the BMI family. In addition, a Spirit of Collaboration Award will be presented to BMI Icon Terence Blanchard, along with Spike Lee, as a testament to their outstanding creative partnership.

Congratulations to all! Here’s the list of BMI nominees:

Outstanding Original Song for Visual Media
Atticus Ross - “(If You Could) Only Save Me” from Mank
Laura Karpman - “Tulsa 1921, Catch the Fire” from Lovecraft Country