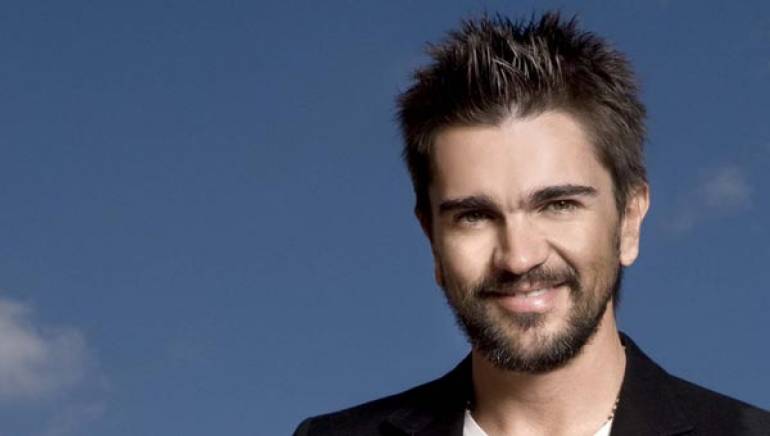 The BMI President’s Award is presented on unique occasions when an individual songwriter has distinctly and profoundly influenced the entertainment industry. The award to Juanes recognizes his substantial contributions to Latin music on the worldwide stage and anticipates his future creative contributions to global culture. In receiving the BMI President’s Award, Juanes joins a small but elite list of past honorees that includes Emilio and Gloria Estefan, Willie Nelson, Brian Wilson, Pete Townshend, and 2009 recipients Taylor Swift and Brooks & Dunn.

Juanes is redefining international superstardom. While many contemporaries have recorded bilingual or English-language projects in the hunt for crossover success, Juanes has continued to write and record exclusively in Spanish. Award-winning songs including “Fijate Bien,” “Es Por Ti,” “A Dios Le Pido,” “La Camisa Negra,” “Lo Que Me Gusta a Mi,” “Nada Valgo Sin Tu Amor,” “Fotografia,” and “Me Enamora” rely on masterfully crafted lyrics but also convey poignant emotion that transcends borders. He has topped charts in Latin America, the United States and Europe. Soon after the release of the Colombia native’s debut album Fijate Bien, BMI recognized Juanes’ promise in 2001 with a special certificate of achievement, saluting his contributions to the worldwide success of Latin music. Since then, Juanes has garnered 13 BMI Latin Awards for songs he has composed entirely alone. The recipient of 18 Latin Grammy and Grammy awards, Juanes was recently named the Billboard Latin Star of the Decade. Also named one of the 100 most influential people in the world by Time magazine, Juanes is a leading humanitarian. Through his Fundación Mi Sangre (Mi Sangre Foundation), he lends his voice to an array of socially conscious calls-to-action, including the encouragement of early childhood education in Latin America, the global eradication of landmines and the increased care and rehabilitation for victims of those deadly devices. In addition to the specific efforts of Fundación Mi Sangre, Juanes is internationally lauded as a co-founder and principal organizer of the historic Paz Sin Fronteras (Peace Without Borders) concerts, which seek to unite common citizens across borders and advocate the continued use of nonviolent conflict resolution. Staged on September 20, 2009, to coincide with The United Nations’ International Day of Peace, and covered by media from around the world, the second Paz Sin Fronteras concert saw a record-breaking 1.2 million young Cubans fill Havana’s Revolution Square in a demonstration of unity and the hope for “One Cuban Family.”