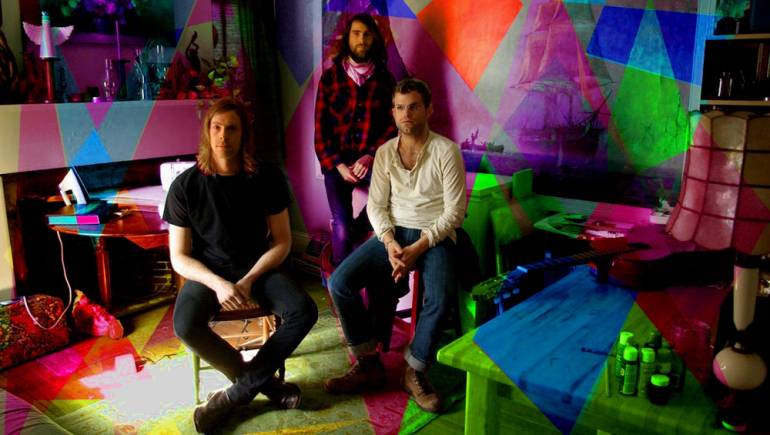 Diamond Doves was formed in 2010 by longtime friends and musical collaborators Nick Kinsey, Brigham Brough and Wyndham Garnett. The three songwriters and nucleus of Diamond Doves met as kids and began a friendship and musical partnership that eventually brought them around the world playing and recording with their friend Elvis Perkins. The acclaimed quartet was known collectively as Elvis Perkins in Dearland. As Dearland Horns, (Wyndham on trombone, Brigham on saxophone and Nick on clarinet) the three have performed with many of today’s most celebrated bands including My Morning Jacket, Bon Iver, Dr. Dog, Clap Your Hands Say Yeah, Felice Brothers, Okkervil River, Cold War Kids, AA Bondy and others.