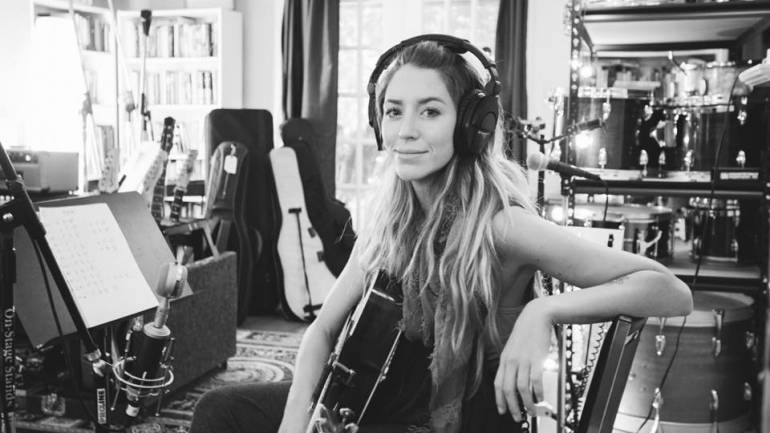 BMI is saddened by the loss of rising country singer and songwriter Kyle Rae Harris. Harris is best known for her song “Twenty Years From Now,” which was written for her six year-old daughter, and which is made even more poignant by the burgeoning star’s untimely death. The song appears on Harris’ self-titled EP, released in March, and speaks of the lessons she learned throughout her life.

The friends Harris made at BMI during the course of her career will dearly miss both the person she was and the artist she always hoped to be.