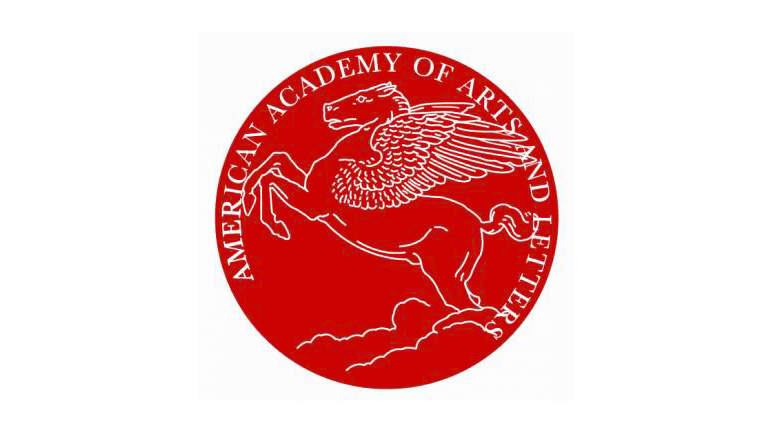 The American Academy of Arts and Letters announced today that eight BMI composers have been awarded this year’s coveted honors. Selected by a committee of Academy members, the awards will be presented at the organization’s ceremonial on May 18, 2022. Candidates for music awards are nominated by members of the Academy, which was founded in 1898 as an honor society of the country’s leading architects, artists, composers, and writers.

Congratulations to all the winners! Here’s the list of BMI composers and their respective awards: