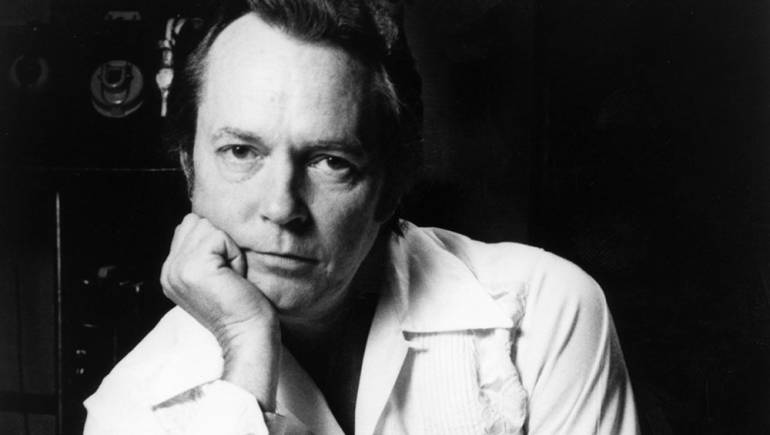 BMI will name Billy Sherrill, the father of the contemporary country sound, a BMI Icon during its 58th annual Country Awards, slated for Tuesday, November 9 at the organization’s Music Row offices in Nashville. In addition to crowning Song, Songwriter and Publisher of the Year, the black-tie ceremony will celebrate the songwriters and publishers of the past year’s 50 most-performed country songs from the BMI catalog.

The Icon designation is given to BMI songwriters and artists who have had “a unique and indelible influence on generations of music makers.” Sherrill, who will be saluted with an all-star musical tribute that evening, joins a list of past honorees that includes John Fogerty, Kris Kristofferson, Willie Nelson, Isaac Hayes, Merle Haggard, Brian Wilson, Dolly Parton, Loretta Lynn, the Bee Gees, Ray Davies, James Brown, and more.

It is impossible to imagine country music without Billy Sherrill. He is a studio soothsayer and songwriting phenomenon.  The eight-time BMI Country Songwriter of the Year has earned 84 BMI Country, Pop and R&B Awards for penning jewels including “The Most Beautiful Girl,” “Stand By Your Man,” “’Til I Can Make It on My Own,” “My Elusive Dreams,” “I Don’t Wanna Play House,” “Almost Persuaded,” and “Every Time You Touch Me (I Get High).” Yet, Sherrill’s place in musical history would be assured even if he had never written a word. A Grammy-winning architect of countrypolitan, he spearheaded Nashville’s 1970’s revolution of sound, producing standards including Charlie Rich’s “Behind Closed Doors,” Tammy Wynette’s “Stand By Your Man” and George Jones’ “He Stopped Loving Her Today.” Sherrill has received more BMI Country Awards than any other songwriter in history, and was named BMI Country Songwriter of the 20th Century in 1999. He was inducted into the Nashville Songwriters Hall of Fame in 1984, while the Country Music Hall of Fame welcomed Sherrill earlier this year.