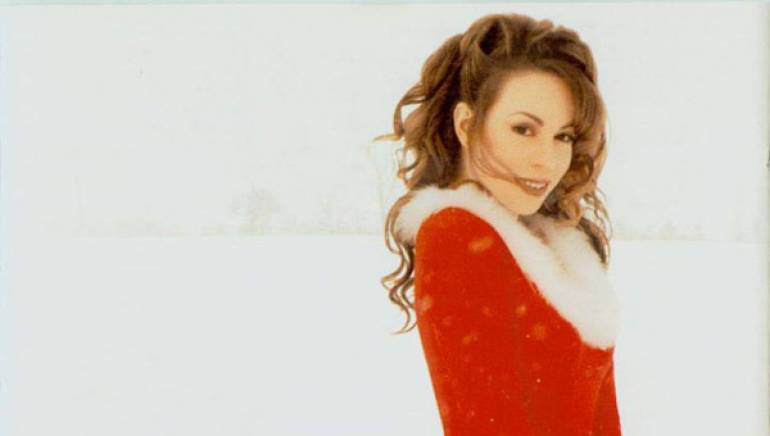 Mariah Carey, “All I Want for Christmas is You”

In the early 1990s, Mariah Carey was already well on her way to becoming the best-selling artist of the decade. With her powerful 5-octave vocal range and the finesse with which she scaled it, she was revered primarily as a singer and performer – not as a songwriter. But beginning with her career-launching debut album in 1990, Carey has co-written many of the songs that made her a superstar, including “Always Be My Baby,” “Hero,” “Vision of Love,” “One Sweet Day,” “I Don’t Want to Cry,” and “Dreamlover.”

Released in 1993, “All I Want for Christmas is You” was also co-written and co-produced by Carey for her fourth studio album, Merry Christmas. The song is a slice of Christmas pop-soul perfection so infectious and heart-warming, it became an instant classic heard everywhere, every holiday season.

Merry Christmas has since sold more than 15 million copies around the world, and “All I Want for Christmas is You” is one of the best-selling holiday songs of all time, inescapable every Christmas in the U.S., Europe and Japan, and the first holiday ringtone to be certified double-platinum. From My Chemical Romance, Lady Antebellum and Michael Bublé, to the cast of Glee and Justin Bieber – who made it a duet with Carey herself – a diverse and growing collection of artists have covered the tune. The New Yorker’s Sasha Frere-Jones dubbed it “one of the few worthy modern additions to the holiday canon.”

“All I Want for Christmas is You” starts off with 23-year-old Carey’s trademark vocal command and then launches into a joyride that’s sticky sweet as a candy cane but ingeniously constructed, echoing and updating the charm and passion and bittersweet hint of sorrow patented by the Ronettes and Darlene Love.

Carey released a remix of the hit last year on her Merry Christmas II You, which debuted atop the Billboard R&B/Hip-Hop Albums chart – only the second Christmas album ever to do so.