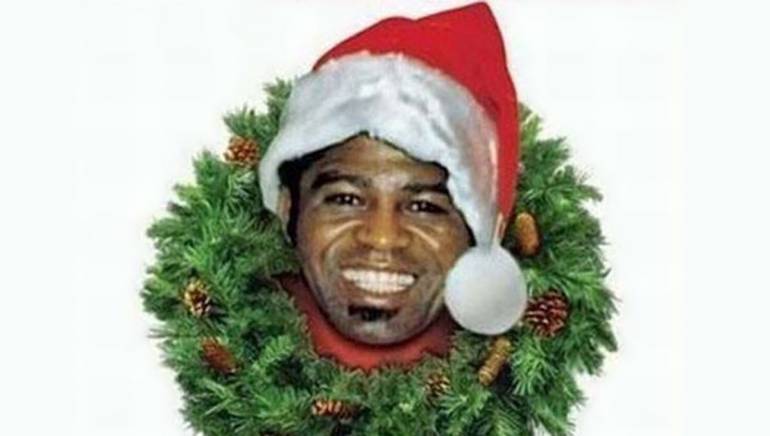 Hall-decking, bell-jingling, holiday hysteria is upon us, and joining the party is so much more fun than grinching out on the sidelines. So count us in. Here at BMI, we’re sharing eight of our favorite holiday songs – check back every Tuesday and Thursday on bmi.com until December 22, the week before Christmas.

The Hardest Working Man in Show Business kicks off the countdown.

With its tightly intertwined rhythms, percussive horns and traditional jump-blues bridge, “Santa Claus Go Straight to the Ghetto” catches the incomparable James Brown during a period of transition—moving from the hard-hitting soul of 1965’s “Papa’s Got a Brand New Bag” and “I Got You (I Feel Good)” to the stripped down and politically aware funk vamps “Give It Up or Turn It Loose” in 1968 and “I Don’t Want Nobody To Give Me Nothing (Open Up the Door, I’ll Get It Myself)” from 1969.

One of the highpoints of A Soulful Christmas, “Santa Claus Go Straight to the Ghetto” was recorded in 1968—a year that saw Brown’s intense transformation from entertainer to activist. Previously, Brown had been cautious about his public statements, going so far as to release the patriotic single “America is My Home” in 1967. But on April 5, 1968, Brown was thrust into the middle of a literal firestorm.

As riot flames engulfed 89 American cities following the assassination of Martin Luther King, Boston mayor Kevin White pleaded with Brown not to cancel his concert at the Garden—and to let the city broadcast the show on live television. Brown agreed and delivered an electrifying performance that is credited with saving the city, as officials urged residents to stay in and watch the concert for free.

Following the Boston performance, President Lyndon Johnson urged Brown to visit Washington D.C. to perform a benefit concert and advocate for non-violence. Later that year, Brown released the ground-breaking and powerful “Say It Loud—I’m Black and I’m Proud,” and established himself as a respected and beloved voice of the Civil Rights era.

A lifelong champion of social justice and one of the most dynamic performers of all time, Brown truly lived his songs. “Santa Claus Go Straight to the Ghetto” is no exception. Brown ended 1968 by dressing up as Santa Claus and passing out 3,000 gift certificates for free Christmas dinners to the residents of some of New York’s poorest neighborhoods.