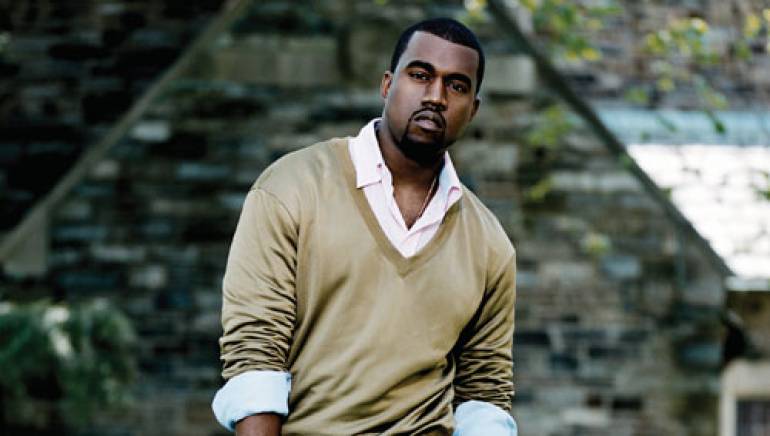 At BMI, Black Music Month Is Celebrated All Year Long

From the dawning days of rhythm & blues through today's multifaceted urban music scene, BMI has been at the forefront of music from the African American tradition, styles and community. A continuity of teamwork between BMI and Black music-makers extends from Aretha Franklin to Janet Jackson, from Motown hitmakers Eddie Holland, Lamont Dozier & Brian Holland to R. Kelly, and from Miles Davis to Terence Blanchard.

When r&b, in its formative years, was the province of budding independent labels, small publishers, and adventurous radio stations, BMI opened its ranks to the musical movement when the existing performing rights organization failed to recognize the legitimacy and potential brewing in Black American music. The considerable fact that 90 percent of the R&B Foundation's Pioneer Awards have been bestowed on BMI artists attests to BMI's historical commitment to Black music.

The BMI bloodlines can be traced from then to now, from Carla Thomas to Donna Summer to Vanessa Williams, from Kenneth Gamble & Leon Huff to LA Reid and Babyface, from Otis Redding to Michael Jackson. And if you check this space 20 or 30 years from now, the odds say its likely that BMI's contemporary urban music artists will be just as legendary and influential as those BMI has represented throughout the history of Black popular music in America.

In a sense, the pages have already been written by today's BMI star talents. Mariah Carey has proven herself a formidable and enduring presence in popular music, while Macy Gray is arising to help bring soul back to its rightful place of presence in urban music. Kevin Eubanks delivers sublime new variations of the jazz guitar heritage to millions on The Tonight Show, and Joshua Redman redefines the notion of young jazz giant for a new millennium. Snoop Dogg, Eminem and Lil' Kim continue to push the hip-hop envelope, while Kirk Franklin and Winans Phase 2 keep the gospel spirit alive.

But it's not just the marquee names that make these exciting times for BMI's urban music roster. And even some of BMI's team whose work happens primarily behind the scenes are earning public note on the level of the artists they work with. Producer, songwriter, keyboardist and remixer Dallas Austin launched Monica and TLC, and counts Michael Jackson, Madonna, Boyz II Men and Aretha Franklin among his credits. Such musical versatility and vision continues with such recording and writing powerhouses as Jerry 'Wonder' Duplessis, Master P, Tim & Bob, SoulShock & Karlin, Jean Claude 'Poke' Olivier of The Track Masters, Organized Noize, Teddy Bishop and Cory Rooney - all drawing from a differing wealth of musical wells and creating new and innovative musical moments.

Hip-hop remains a powerfully progressive and sometimes provocative movement in modern popular music. Jay-Z, Busta Rhymes and Goodie Mob keep it real, and the beats and themes will surely remain hard in the hands of such acts as Lord Tariq & Peter Gunz, Ja Rule, Mos Def, Trick Daddy, Silkk the Shocker, JT Money, Kurupt and J-Shin. At the same time, acts like The Roots, Black Eyed Peas, Talib Kweli & Hi-Tek and Spooks infuse a rich mixture of styles into the hip-hop genre. Once the sound of the street, just as r&b had been, hip-hop is now an integral part of contemporary culture. And its Caribbean cousin dancehall is also claiming the attention of the public ear thanks to Buju Banton.

R&B has always boasted its powerful cadre of female singers. And just as Carla Thomas, Martha Reeves and Jodi Whatley established their voices as trademarks, so have the women like Brandy, Toni Braxton and Faith Evans. Rising to join them are such soul sisters as Angie Stone, Mya, Sunshine Anderson and Aaliyah, while R&B brothers such as Eric Benet and Pharrell Williams of The Neptunes stir up new soul traditions for today's urban music fans as Clyde McPhatter, Sam Moore and Aaron Neville have before them. The girl group traditions forged by The Shirelles and The Supremes find modern expression in the "new jill flava" of Total.

As the recent Ken Burns documentary demonstrated, jazz is one of the richest skeins in the American cultural tapestry. BMI has been a consistent presence in jazz, from Lionel Hampton to Coleman Hawkins to Herbie Hancock to Roy Hargrove. Today, Terence Blanchard, Christian McBride, Kevin Eubanks and Bilal maintain the instrumental and compositional greatness of jazz music for the genre's future.

Spirituals have always been an essential element in Black music and BMI's mission, thanks to everyone from James Ingram to The Fairfield Four. And perhaps nobody has had a more profound impact on contemporary music and the popularity of spiritual sounds than minister, songwriter, producer and visionary Kirk Franklin. In the past, one could make similar claims for The Winans, and the family tradition forged there is carried on by Winans Phase 2. The ears reached by these artists are now opening as well to such rising talents as Yolanda Adams and Trin-i-tee 5:7.

Such diversity, commercial impact, innovation and encouragement of burgeoning styles and new artists has been a hallmark of BMI's commitment to Black music from the time that "race music" became rhythm & blues, and on through soul, funk and disco right up to rap and new jack swing. As BMI salutes tradition through its longtime support of the R&B Foundation, it also helps create the future that is urban music in all its breadth and creativity. Because at BMI, Black Music Month is celebrated 12 months a year.