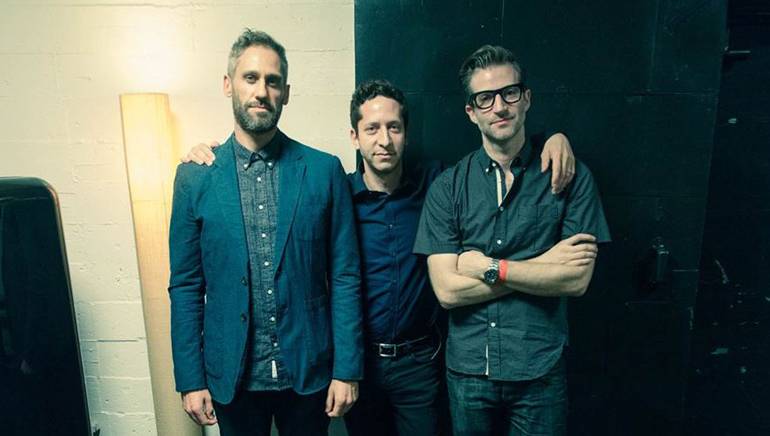 In its most ambitious project yet, The Echo Society, an LA-based collective of like-minded composers, musicians, and artists, gathered on Wednesday, August 31, in the Theatre at Ace Hotel to perform unheard pieces they wrote specifically for the event, which brought together the Society’s largest ensemble of musicians to date. Among the BMI composers whose new music was featured were: Echo Society creative director and World Soundtrack Award nominee Rob Simonsen, who presented Signals; Emmy Award-winning composer Jeremy Zuckerman, whose piece is entitled Polymer; and Deru (Benjamin Wynn), also an Emmy Award winner, who premiered his new work Metal/Skin/Cones.

Founded in 2013, The Echo Society showcases new works commissioned from the diverse community of local artists, inviting special guests from around the world to also present art in unpredictable formats. In doing so, The Echo Society expands the horizons and interconnectedness of the LA arts community. In addition to the evocative video projections by the Society’s frequent collaborator EFFIXX, the show’s lighting for this concert was created by the ground-breaking visual designer Tobias Rylander, adding one more element to the breathtaking and unique experience of the audience.