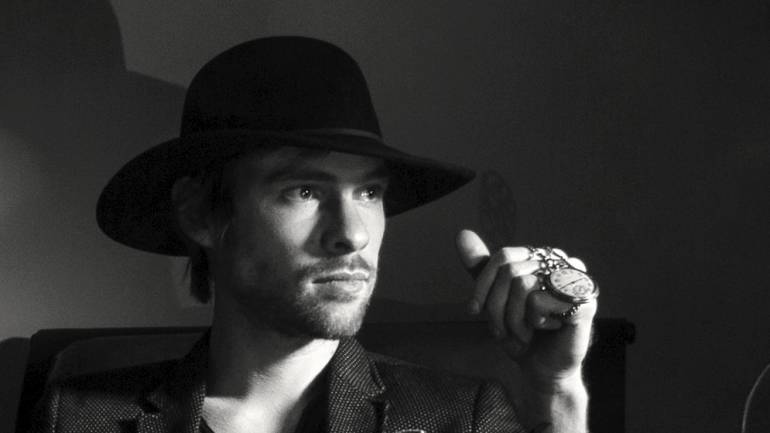 Tyler Strickland is an LA-based film composer and songwriter. In 2006, his musical career took him on a global adventure as a multi-instrumentalist for a Capitol Records artist, performing alongside legendary acts such as Journey and Foo Fighters. In 2010, he started composing for film, producing scores that accompanied several acclaimed narrative and documentary films including The Genius of Marian, Tough Love and Emmy-winning NPR series Planet Money Makes A T-Shirt. Strickland composed the score for Fresh Dressed, a hip-hop-themed documentary that centers on the history of urban fashion, produced by BMI songwriter Nas and CNN.