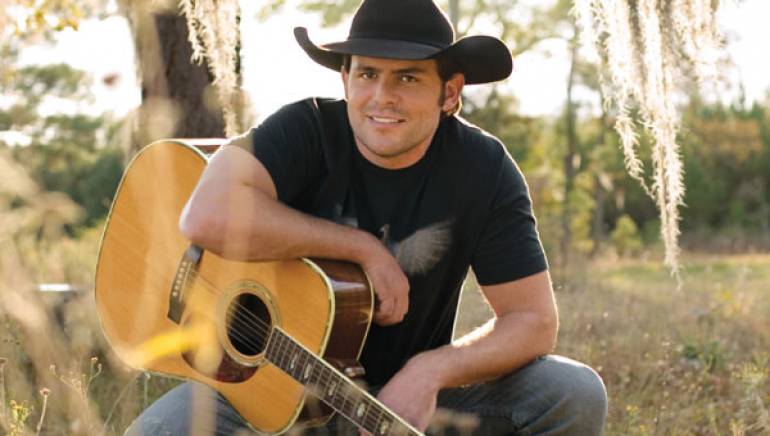 Rhett Akins, a friendly and talkative Georgia native and a co-writer of Blake Shelton’s sunny hit, “Honey Bee,” connects with country fans on the simplest of levels.

“They’re all just young, country redneck boys and girls in their big jacked-up trucks and rebel flags wavin’,” Akins says. “They just want to have a good time. That’s how I grew up and those are the songs I like to write.”

After co-writing and recording his own country hits in the mid-1990s (“Don’t Get Me Started,” “That Ain’t My Truck”), Akins eventually opted out of a full-time performing career, although he still likes to get in front of an audience about 50 times a year. Fortunately he has found a songwriting market hungry for tunes with an authentic, down-home feel, but with a sound that strikes young listeners as fresh and modern.

“I feel like I’ve got the best of both worlds now. I don’t have to deal with all the pressure and everything you’ve got to do with a record deal. I get to write songs and I get to go out there and play,” he says. “I feel like I’m more free than any other artist out there.”

Akins’ recent credits include Rodney Atkins’ “Farmer’s Daughter” and Brooks & Dunn’s “Put a Girl in It.” Yet, his greatest success comes from a team known as “The Peach Pickers” – Akins, Ben Hayslip and Dallas Davidson – who all share Georgia roots. Last year, they racked up #1 hits by Joe Nichols (“Gimmie That Girl”), Shelton (“All About Tonight”) and Josh Turner (“All Over Me”). Akins attributes the Peach Pickers’ recent good fortune to living the same way listeners are. 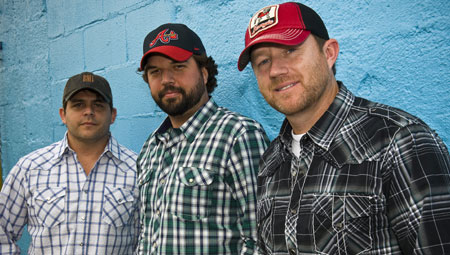 In 2010 alone, The Peach Pickers Rhett Akins, Dallas Davidson, and Ben Hayslip racked up #1 hits by Joe Nichols (“Gimmie That Girl”), Shelton (“All About Tonight”) and Josh Turner (“All Over Me”). Photo: Eric England

“We write the way we do because we’re proud of where we’re from and we’re proud of the way we grew up and how we live,” he says. “We always go back to that dirt road, that cotton field, that truck, that Hank Jr. song that was on the radio. …And you know, that’s what these kids are doing out there. From California to Florida, they’re all living the same way.”