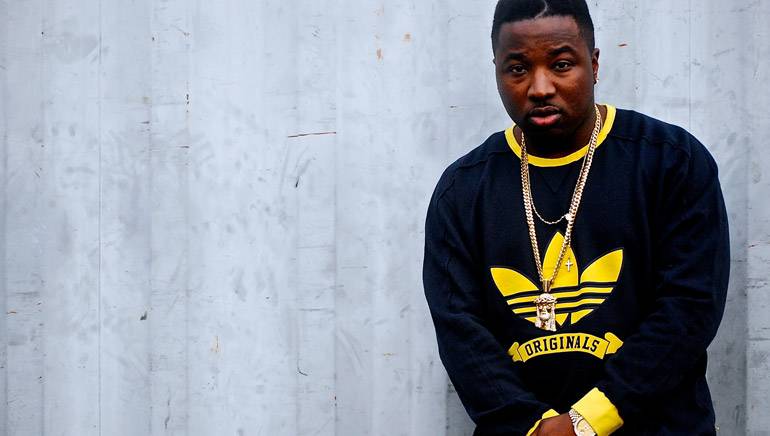 New York artist Troy Ave will be the first independent act invited to perform on the main stage at Hot 97’s Summerjam and he just signed to Broadcast Music, Inc.! In 2012, the world truly took notice of Troy’s budding success as anticipation built for his release Bricks In My Backpack 3: The Harry Powder Trilogy. His most recent release, New York City The Album, features: Pusha T, Raekwon, NORE, Prodigy & Tony Yayo. Like his previous work, it’s his raw emotion that separates Troy from any other rapper. He’s truly a three-dimensional artist whose honesty clearly shows through. Give him a listen!