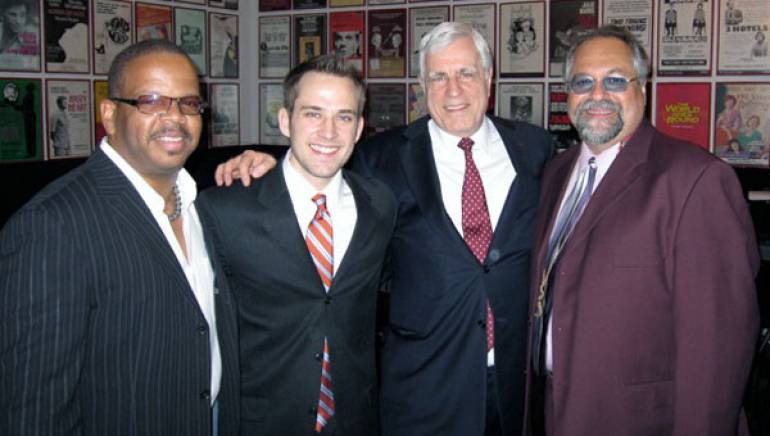 The composer’s competition, presented by the Thelonious Monk Institute of Jazz and BMI, was established in 1993 to recognize the creators of noteworthy new musical contributions to the distinctly American art form. 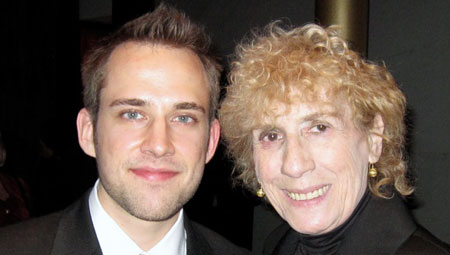 In recognition of his award-winning composition “Shepherd Song,” Johnson received a $10,000 reward from the institute. BMI’s Robbin Ahrold, who made the presentation, reflected on the award’s significance, saying, “Seventeen years ago, we at BMI began talking with Tom Carter, T.S. Monk, and Shelby Fisher about sponsoring a competition which would put the spotlight on the role of the composer in jazz, a way of calling attention to the importance of contributing new compositions to keep the art form fresh and vital.” 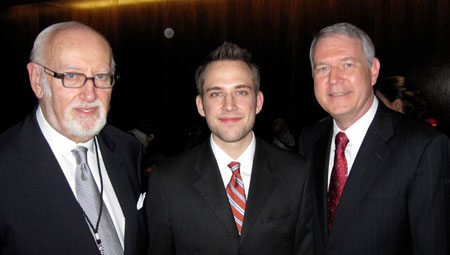 Kansas City, Missouri native Joe Johnson began his musical journey early, starting on the piano at 3 years old and segueing into the electric bass at 12, followed by the upright bass at 17. Beginning in 2004 through 2006, Johnson was a Fellow at the Henry Mancini Institute, where he performed and recorded with Henry Mancini Orchestra. After earning his bachelor’s degree from the University of North Texas, Johnson advanced to the Thelonious Monk Institute of Jazz Performance at Loyola University in New Orleans, where he recently completed his master’s degree in music. Today, Johnson resides in Brooklyn, where he is a composer and sound designer for the J-Unit, an organization which creates music and sound effects for advertising, animation, broadcast, and film.

About the Thelonious Monk Institute of Jazz
The Thelonious Monk Institute of Jazz, a nonprofit education organization, was founded in 1986 by the Monk family along with the late Maria Fisher, an opera singer and lifelong devotee of music. Its mission is to offer the world’s most promising young musicians college level training by America’s jazz masters and to present public school-based jazz education programs for young people around the world.  All of these programs are offered free of charge to the students and schools.
www.monkinstitute.org