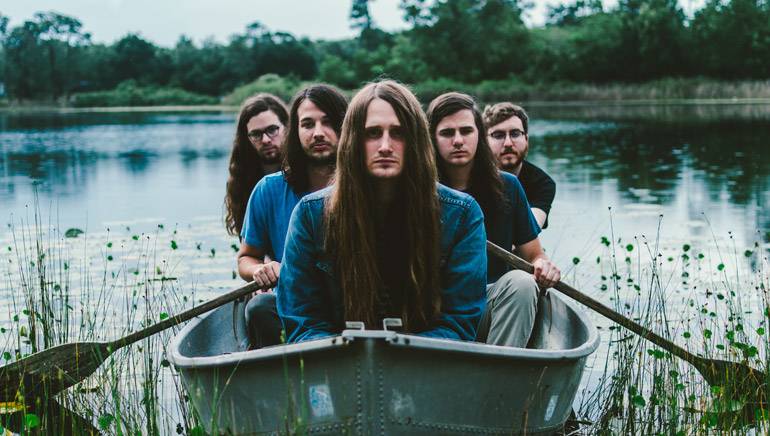 With Cormac McCarthy-style storytelling and vocals reminiscent of Tom Petty (courtesy of lead singer-songwriter Andrew Shepard), Roadkill Ghost Choir is here to bring Americana back. The quintet hailing from Deland, Florida, first started making noise with its debut EP, Quiet Light, in 2013, the same year in which they opened for Band of Horses and toured the festival circuit with memorable appearances at New York’s Governor’s Ball, Austin City Limits and Shaky Knees in Atlanta. The following year, they brought their ethereal rock to even bigger stages like Bonnaroo and Lollapalooza and performed on The Late Show With David Letterman in support of their critically acclaimed full-length debut album, In Tongues. Consequence of Sound raves, “In Tongues is wide and deep like a lonely night on the plains, but always has bright city lights to guide it home.”