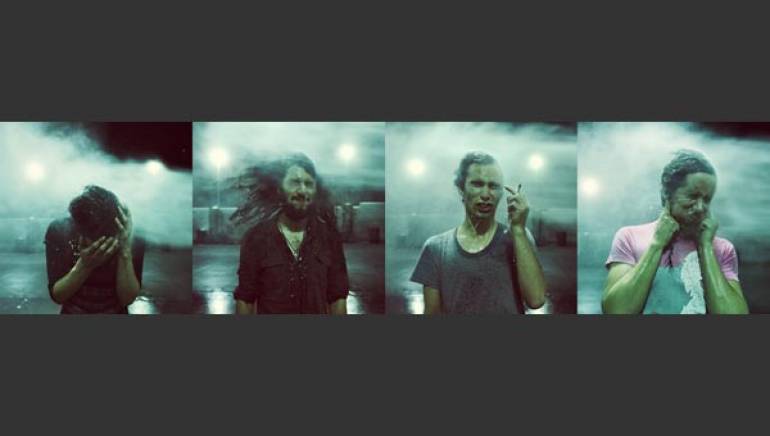 Hailing from the heart of Southern California’s Desert Wasteland, Jesus Makes the Shotgun Sound have made it a personal goal to bring rock-and-roll into the 21st century—by any means necessary. Since 2004, the group has come to encompass the ideals of D.I.Y. culture, having recorded all their own material and booked their own tours while continuing to build an increasingly cult-like fan base throughout the world. Stemming entirely from a small basement in a black hole of a city, Riverside, the band prompted the L.A. Record to proclaim, “This band should be playing Disney Hall with the combined force of the L.A. Philharmonic behind them.”