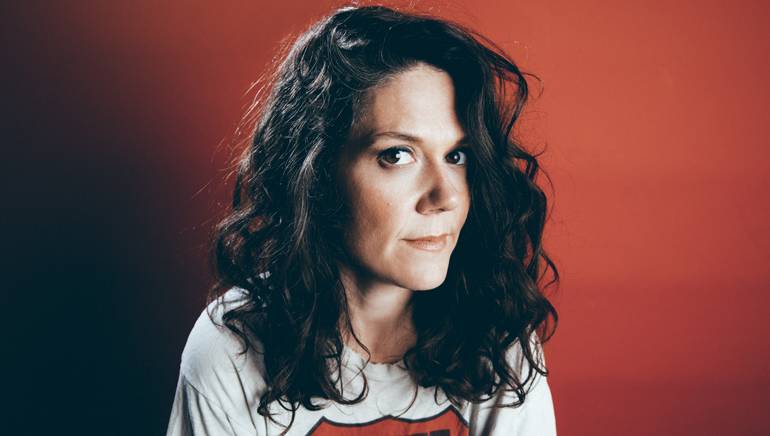 On her third LP, Trinity Lane, Lilly Hiatt proves that it pays to be vulnerable. Rolling Stone called the album, which was named for her East Nashville neighborhood, “the most cohesive and declarative statement of the young songwriter’s career.” Hiatt, 32, is open about her past struggles: Her mother died when she was a baby, Hiatt got sober six years ago and she has recently endured a difficult breakup. “There is a lot of hope in the album,” Hiatt writes on her website, adding, “There is a lot of pain, but this album is a more mature response to that pain. It’s taking responsibility for those emotions, and realizing what they are.” Michael Trent (of Shovels & Rope) produced Trinity Lane, which mixes elements of grunge, indie rock, country folk and psych rock. These styles are united by her brutally honest lyrics such as the ones to “Imposter,” written as a tribute to her father, celebrated Americana singer/ songwriter John Hiatt, about the shared loss of her mother (“After what we both went through, I count on you, I count on you”). Perhaps it is Hiatt herself who has the best perspective on her work. As she writes to fans on her site, “Love will take you to the darkest places but also to the most honest places if you let it.”