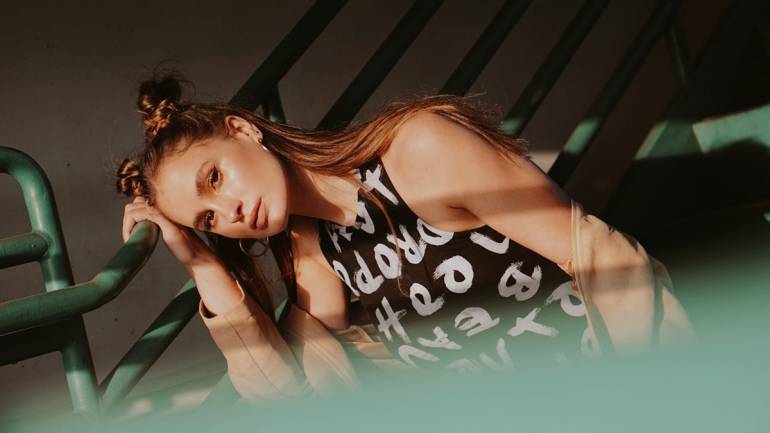 Ellee Duke spent much of her young life developing as a musician in her native Draper, Utah. At 17, she turned down a spot on American Idol in favor of building her own identity as a singer/songwriter, eventually making her way to Nashville and landing in rooms with writers like Liz Rose, Nathan Chapman, and Kelsea Ballerini, among others. After sharing stages with Lauren Alaina, Walker Hayes, LeAnn Rimes, and Rachel Platten, Duke relocated to Los Angeles to pursue music on her own terms, free of opinions and doubts. She has released a handful of singles on streaming services, and her most recent offering, “New Me,” dropped on January 17. Says Duke, “I’m so passionate about making good music, and that’s all I wanna do.”