The Film/TV/Music Community convened for the BMI hosted “Film Music and the Bigger Picture” luncheon September 15 at the Chinatown Brasserie in New York to be educated and informed about global issues and methods of change. 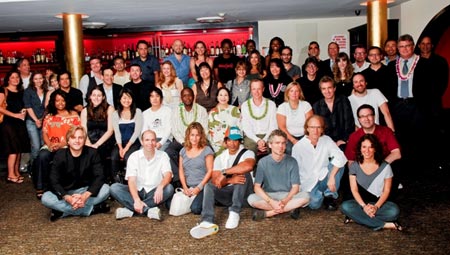 Attendees a the Film Music and the Bigger Picture luncheon

Attendees were treated to guest speakers Audrey Kitagawa, advisor to the World Federation of United Nations Associations; East African acclaimed flutist and vocalist and founder of Musicians for World Harmony, Samite; and professor of violin at the Connecticut School of Music and the Brooklyn Conservatory of Music, Michael Rennie. 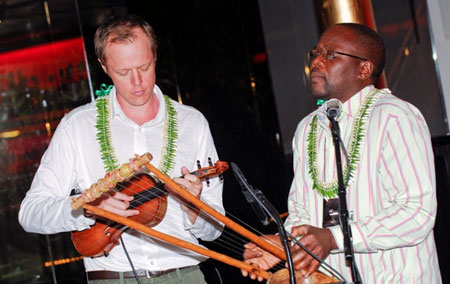 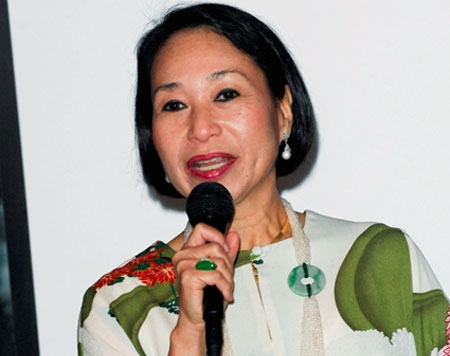