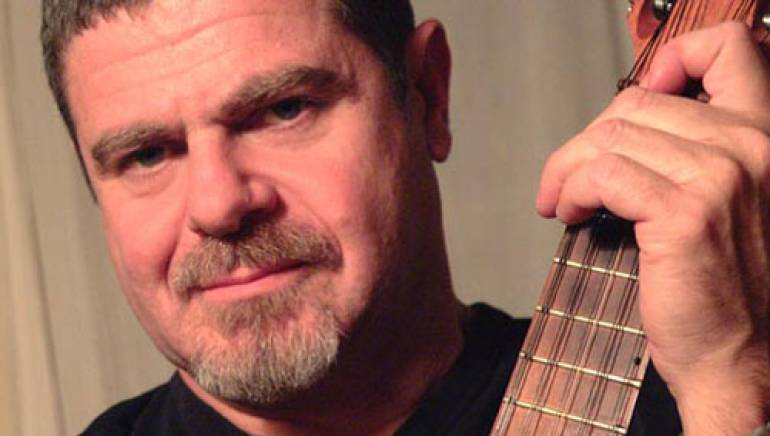 The critically acclaimed musician’s victory for Best Original Score was again cheered by Latinos across the world as he accepted his award in both English and Spanish, while he once again dedicated the award to his native country of Argentina and all Latinos: “In our soul rests, I think, our own true identity beyond language, countries, races and religions. I’m so proud to have worked on ‘Babel,’ a film that helped us understand better who we are and why, and what we are here for. I also want to thank my friend Alejandro Gonzalez Iñarritu, to Argentina and to all Latinos.”

In addition to winning his second Oscar, Santaolalla’s score for Babel also recently claimed this year’s BAFTA Award for Achievement in Film Music (his second BAFTA Award), earned a repeat Golden Globe nomination, won Best Score awards from both the Chicago and Las Vegas Film Critics Societies, and has garnered wide critical and industry praise. Santaolalla’s Oscar win adds to a career roster of impressive recognition that also includes a Golden Globe Award, multiple Grammy and Latin Grammy Awards, including Producer of the Year honors, and recognition by Time magazine as one of the “25 Most Influential Hispanics in America”.

Currently, Santaolalla is working on scores for the upcoming films On the Road, based on the life of Jack Kerouac, and the documentary film and album Café de los Maestros, about the legendary tango musicians of Argentina. This spring will also see the second album release from Bajofondo Tango Club, the Santaolalla-led collective exploring the fusion of modern tango and electronica.