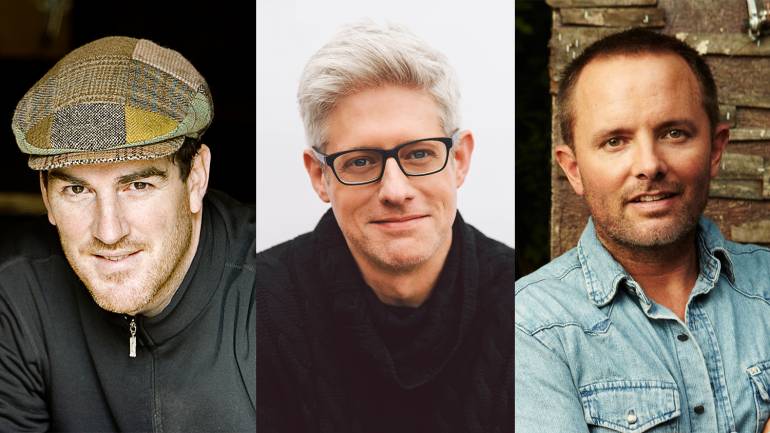 BMI congratulates its 2015 Dove Award nominees including for KING & COUNTRY, which leads the BMI pack with six nods and Matt Maher and Chris Tomlin each with four nominations. The theme of the 46th Annual GMA Dove Awards, which will take place on Tuesday, October 13, 2015, at Allen Arena on the campus of Lipscomb University in Nashville, is “Better Together,” which focuses on the strength in unity. The inspirational awards show will air on Trinity Broadcasting Network (TBN) on Sunday, October 18.

Congratulations to all the BMI nominees. Here’s the complete list:

Artist of the Year
for KING & COUNTRY

Inspirational Song of the Year
“O Love Of God” – Cindy Morgan, Ian Cron (writers)
“Christ Be All Around Me” – Leslie Jordan (writer)

Rock Album of the Year
of Beauty and Rage – RED*: Rob Graves (producer)

Bluegrass/Country Album of the Year