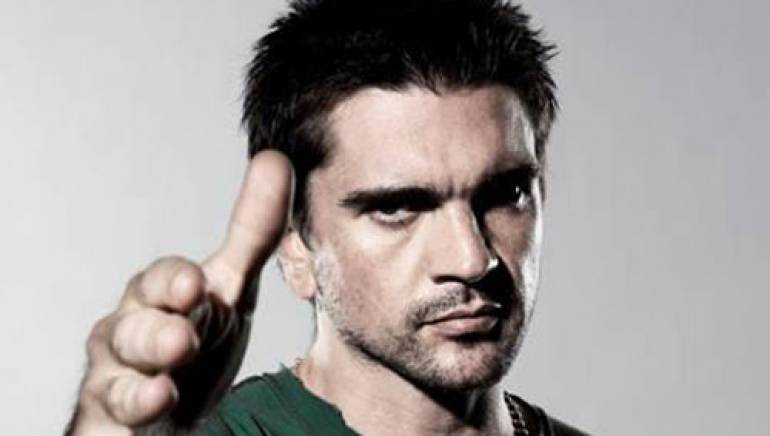 International star Juanes led the BMI charge at the 2008 Latin Grammy Awards. Staged in Houston, Texas, on Thursday, November 13, the ceremony honored the movers and shakers in Latin music, the fastest-growing format in the United States.

Juanes walked away with a win in every category within which he was nominated: Record of the Year, Song of the Year, and Best Short Form Music Video for “Me Enamora,” along with an Album of the Year trophy for La Vida…Es Un Ratico and Best Male Pop Vocalist.

BELANOVA
Best Pop Album By a Duo or Group

SERGIO GEORGE
Producer of the Year