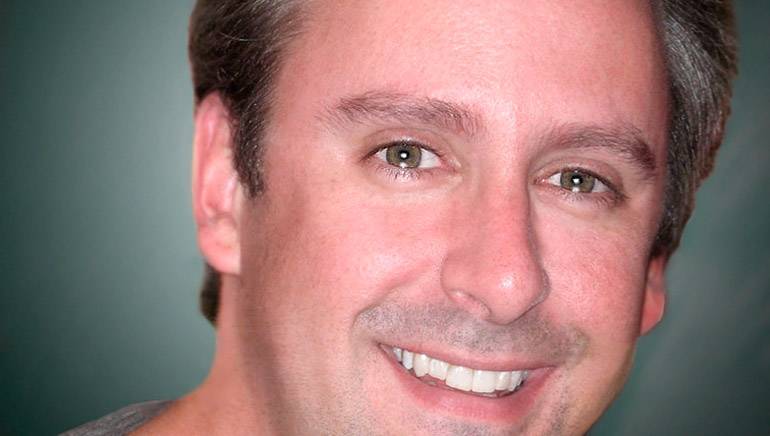 Awards season is in full swing and the nominations are starting to roll in. Broadcast Music, Inc. is proud to represent the following composers who are up for an ANNIE Award on February 1, 2014 at UCLA’s Royce Hall in Los Angeles, Calfornia. The annual awards recognize the year’s best in the field of animation. The Awards cover 30 categories and include Best Animated Feature, Best Animated Special Production, Commercials, Short and Outstanding Individual Achievements.

Join us in congratulating the following BMI composers on their ANNIE nods. For a full list of nominees, visit the ANNIE Awards site.