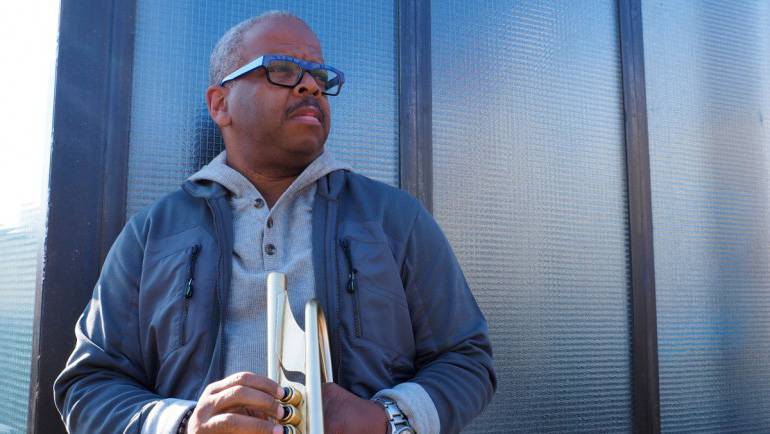 Recently named a BMI Icon at the Company’s Film/TV & Visual Media awards, Terence Blanchard has also been named the first Kenny Burrell Chair in Jazz Studies at the UCLA Herb Alpert School of Music. The multiple GRAMMY-winning jazz trumpeter, composer and music educator also this year was nominated for an Oscar for Best Original Score to Spike Lee’s BlacKkKlansman.

The Chair was established to honor Kenny Burrell, a legendary jazz guitarist and composer, for his 20 years as founder and director of jazz studies at UCLA. As a key component of the school’s new global jazz studies program, Blanchard will ensure that the program will attract the highest caliber of jazz instruction at UCLA for generations to come.

“Terence’s accomplishments are impressive and astounding for their range,” said school of music Dean Judith Smith, who initiated the creation of the Chair in 2016. “His commitment to educating the next generation of jazz artists and his devotion to illuminating social justice issues through his music embody our UCLA values and align with the mission of our global jazz studies program.”

As an avid mentor, as well as a gifted player, performer and composer who is renowned world-wide, Blanchard served as artistic director of the Thelonious Monk Institute of Jazz, presenting masterclasses and working with students in the areas of artistic development, arranging, composition and career counseling. In 2011, he was named artistic director of the Henry Mancini Institute at the University of Miami, and in the fall of 2015, was named a visiting scholar in jazz composition at Berklee College of Music.

BMI can’t think of anyone more deserving of this honor. Congratulations, Terence, you did it again!