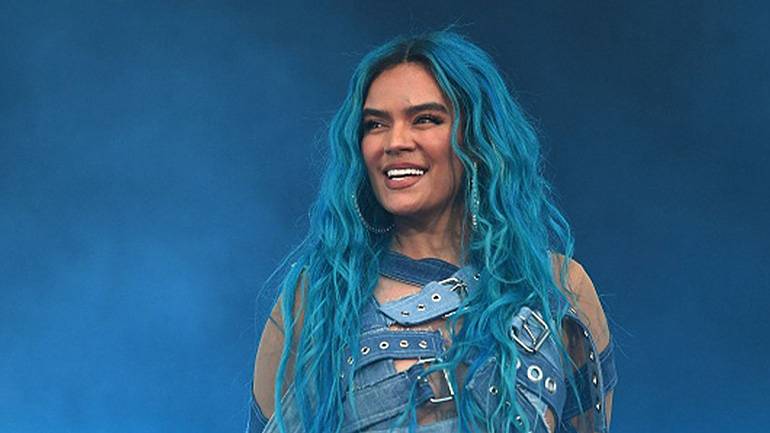 BMI extends its warmest congratulations to its winning songwriters who collected accolades at last night’s seventh edition of the Latin American Music Awards, which was held at the Michelob Ultra Arena in Las Vegas, Nevada. The evening’s most celebrated artist was Karol G, the groundbreaking Colombian singer/songwriter whose infectious blend of reggaeton and Latin trap music is steadily turning her into a superstar. Fresh from a triumphant performance at last week’s Coachella festival, Karol G claimed six awards in total, including Artist of the Year, Favorite Artist - Female, Favorite Artist - Urban, Favorite Album - Urban, Album of the Year and Collaboration of the Year.

Beyond the awards, the star-studded evening featured an all-star performance of “Where is the Love” by the Black Eyed Peas, featuring cameos by Ozuna, CNCO, Chiquis, Sofia Reyes, Adriel Favela, Boza, Chesca and many more. Other memorable highlights included songs by Goyo, Luis Fonsi and CNCO with Gloria Trevi.

Below is a list of all the BMI winners. Congratulations, all!

Artist of the Year
Karol G

Viral Song of the Year
J Balvin – “AM”

Tour of the Year
Ricky Martin