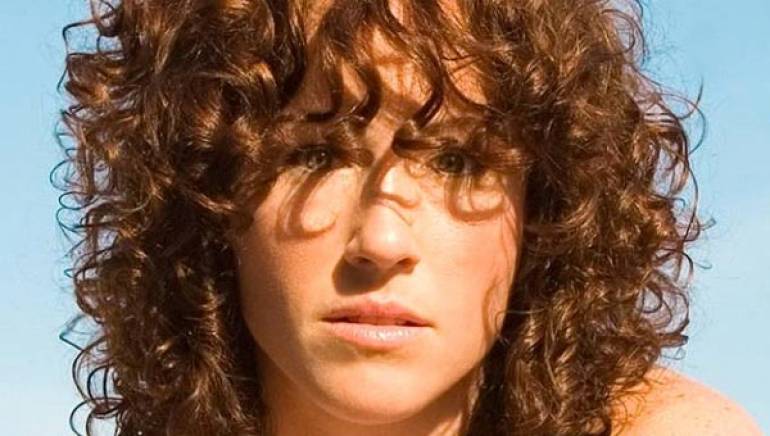 For most artists the true measure of success is how their music touches people. By that standard, Atlanta-based singer-songwriter Aslyn is red-hot.

There’s the professional wedding photographer so taken by Aslyn’s “That’s When I Love You” that she chose the song for her own nuptials. Or the sci-fi author who fell in love with “Wally” and shared it with his fans. Even a fellow musician who found her calling after hearing “Be the Girl.”

It’s all part of a burgeoning Aslyn fan lore, for which the relative unknown has her songcraft to thank. Aslyn’s music is characterized by lyrical candor and emotive delivery, a combination which propels her message across the Internet to reach people wherever they live.

“All of my songs are real stories,” Aslyn explains. “There’s always something real that inspires them. So I’m glad people can feel the intimacy behind them, because they are very personal to me.”

Aslyn debuted in 2005 with Capitol’s Lemon Love. “Be the Girl” found success on adult contemporary playlists, but ultimately that big breakthrough proved elusive. Going the indie route for 2009’s The Dandelion Sessions, Aslyn showcases a more organic alt-pop sound—even tilts country on “Trying To Drive,” thanks to a vocal assist from friend Zac Brown.

“I wanted to make a piano record, like they did back in the day,” she explains. “We literally passed out charts, talked through the songs, then recorded them live. There’s a magic that happens when you do that which accounts for the more raw feel that you hear.”

And the transition from major label to indie artist?

“From an artistic standpoint I feel a lot more like myself,” she says. “Being on Capitol was amazing but at the same time a major label will create your story, try to promote you a certain way. In that respect I felt pulled constantly. Before I knew it I was platinum blonde and wearing a blazer!

“That’s the part about being independent I really appreciate: being myself, the chance to choose the songs I want on my record, and telling my story.”