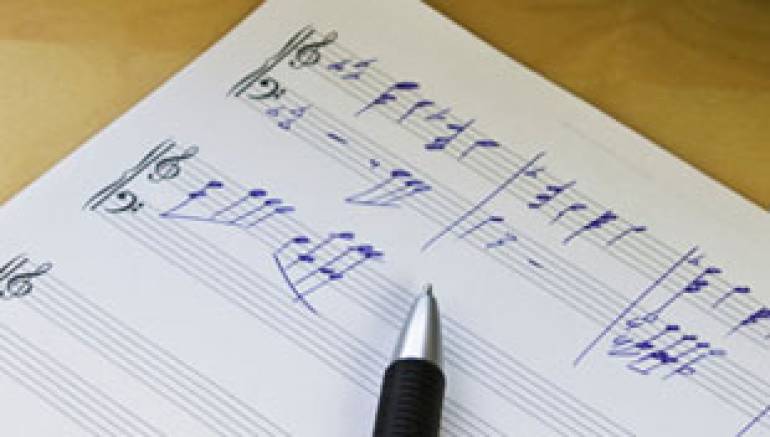 Many Nashville-based music industry professionals recommend hooking up with established songwriters to help get their own foot in the door. Handy advice for someone who’s got Keith Urban’s home phone number, but what of the rest of us?

“If you want to write country music and you don’t live in Nashville, the best thing you can do is to get to Nashville,” says Walter Campbell, VP, creative at Sony ATV’s office in Music City. “You should familiarize yourself with the lay of the land and, on your initial visit, try to meet a few people, depending on your time and resources.

“Then come back repeatedly to learn even more: Who the writers and publishers are, who’s selling what at the moment, what people are looking for.”

Campbell recommends that one of the first places that budding tunesmiths visit is the Nashville Songwriters Association International (NSAI), whose headquarters are on Roy Acuff Place. “That’s largely what they’re all about,” he says. “Their membership includes full-time songwriters who are writing hits all the time here in town as well as around the rest of the world. Helping writers connect with other writers is part of their mission.”

Beyond that, Campbell recommends going to the Bluebird Cafe, a launching pad for such acts as Garth Brooks, Kathy Mattea, and Pam Tillis (and which was acquired by the NSAI last year), “or any of the other places - and there are a lot - around town that hold songwriter nights, where songwriters can perform their songs in front of audiences.”

Becoming a familiar face around Nashville’s songwriting haunts may only take the nascent songwriter so far, however. “Part of your homework is finding out what publishers around, who works at them, and how to make contact with them,” Campbell says. “You do need to be persistent - not overly aggressive; there is a difference.”

And what kind of writer is Campbell looking for these days? “I always get that question,” he laughs, “and my response is, ‘a writer who writes great songs.’ Nobody says they’re looking for this type or that type of writer or style; we’re all looking for great songs that we can do something with. Finding them is certainly easier said than done.”

Most working country music writers are already co-writing, so the idea of connecting with someone who’s been involved with multi-platinum hits isn’t as far-fetched as it might sound. “If a newcomer is mainly a lyricist, I’ll try to hook them up with someone who’s great with melodies, and vice versa,” he says.

Pairing with a songwriter whose interests and/or style is similar to one’s own sometimes works, but in Campbell’s case, “I’m a believer in having different types of styles come together and potentially turning out something new and commercial.” Largely, he says, “It’s a gut feeling about compatibility, ‘Maybe this person will work well with this one.’ It’s an educated guess as you can imagine.”

No formula to success, then? Campbell laughs at this shocking outcome.

“Unfortunately, no, but there’s still lots of opportunities. Come to Nashville, meet these people ? and, most of all, keep writing.”