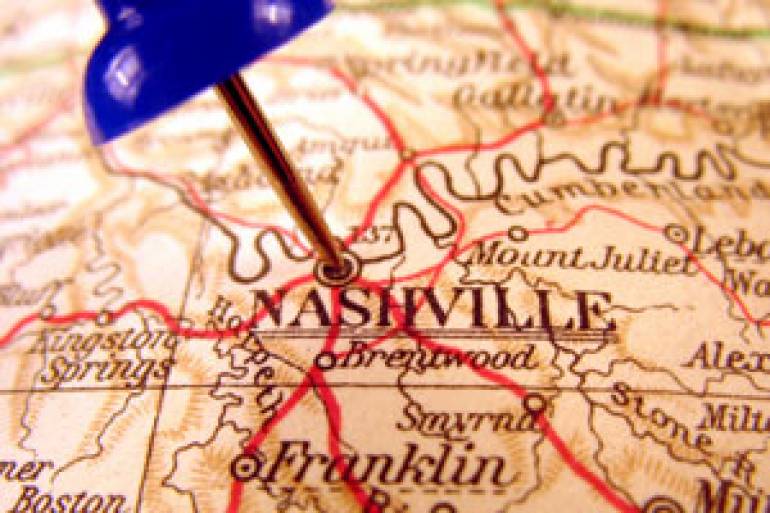 Differences within the Similarities
I’ll start with a similarity between New York and Nashville and then explain how, within that similarity, one city differs from the other. One of the first similarities is that both cities have huge songwriting populations. The depth and breadth of talent in both places encompass many more genres that the obvious country music for Nashville and pop and rock music for New York. There are great pop writers in the suburbs of Nashville and extremely accomplished country songwriters living in Greenwich Village.

Finding the Songwriters
One difference between the two songwriting communities is how easy they are to locate. Because Nashville’s artistic community is predominantly made up of singers, songwriters and musicians, it’s much easier to find the music/songwriting community there. New York, on the other hand, has a wonderful songwriter population, but it’s mixed in with the countless other artists and creative types that live there and is thus less obvious. In other words, it takes a little more effort to find the songwriters in New York, but believe me, they’re there.

Before moving from Nashville to New York, I’d taken several writing trips a year up to New York and, by a process of trial and error, found a core group of NYC songwriters that became my go-to people on every trip. This way, when I eventually moved to New York, I felt like I was instantly part of the community even though I had to discover it little by little. I highly recommend this approach for anyone considering a move to New York, as it eases the transition and makes the entire process much less overwhelming.

Co-writing
Although both New York and Nashville have large numbers of songwriters, co-writing is much more a part of the day-to-day routine in Nashville. It’s not unusual for a Nashville writer to have five co-writing appointments in a week where they meet with a different co-writer every day in a publishing company office on Music Row. This happens for several reasons.

First of all, as a hired staff songwriter for a Nashville publishing company, you are given a yearly quota of songs that you need to fulfill. The more songs you write, the more quickly you’ll fulfill your quota. Publishers make a real effort to connect songwriters they think will work well together and go as far as to set up co-writing appointments for their writers. As a result, it’s fairly common in Nashville to be set up on a “blind date” co-write.

Secondly, even though you’re only credited with half a song for a co-write, it’s easier to motivate yourself to write if you’ve got someone to collaborate with. The act of scheduling appointments and being expected to show up significantly eases the stress of having to create on a schedule.

This approach seems odd to a lot of New York writers who are either artists themselves and used to writing with their own bands or are songwriters used to working with artists whose schedules are much less predictable.

Lyrics
Staying with the generality that you’re writing country in Nashville and pop or rock in New York, I’ve noticed that the rules of lyric-writing between these genres and cities differ significantly.

In Nashville, the story is king. This means that the lyric has to make perfect sense, the images are concrete and the story has a logical flow from beginning to end. There’s not a lot of room for poetic, impressionistic lyrics that don’t have the arc of a story. New York, on the other hand, while it certainly has its share of great songwriter/storytellers, has a broader tolerance in its pop and rock genres for words that “feel” and “sound” good together.

Please don’t misunderstand. It takes just as much skill to write a great pop lyric where the words convey the emotion of the song and carry the nuances of the melody as it does to write a great story in a country song, but it’s a different skill set. I’ve found that switching from one approach to the other can be creatively liberating and quite a bit of fun. Also, it’s interesting to see how one city’s lyrical approach can bleed into the other’s. In this way, you can end up with country lyrics where the words in the story sound good next to each other or pop lyrics with the arc of a story to them.

Labels
Speaking of artists, another similarity in the two cities is that they are both home to major record labels and their signed artists. This alone attracts a huge number of songwriters to both cities. The difference here is that country music artists are still largely dependent upon outside songs for their projects. In New York, bands tend to write their own material and it is less common for these artists to go looking for outside songs. Occasionally songwriters will be paired with these bands/artists in New York allowing the writers to end up with cuts on these acts. Of course, all of these distinctions are lessening as more country artists write and co-write their albums as well.

You Can’t Lose
At the end of the day, both communities are great places to work and create. Ironically, after living in Nashville, working as a staff songwriter and writing for the country market for 12 years, my first cut was with a New York writer and was recorded by an Irish tenor on Universal Records named Ronan Tynan. In my opinion, it was the blend of our New York and Nashville songwriting sensibilities that came together to create that song. What I mean by this is that somewhere between the soaring melody more suited to pop and the lyric that had more of a country attention to detail, we came up with a classical crossover song. So, if you’re a Nashville writer thinking about working in New York (or vice versa) I’d highly recommend it. Sometimes it’s the differences that create the best art.

Cliff Goldmacher is a songwriter, producer, engineer and the owner of recording studios in both Nashville and New York City. Cliff is also a regular contributor to EQ Magazine and Pro Sound News. He can be reached at .(JavaScript must be enabled to view this email address).