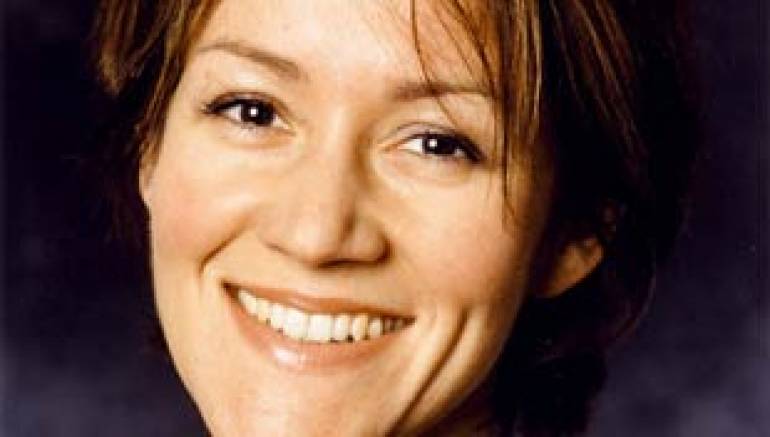 SW101: What should a new songwriter know before submitting material to a major publisher?

Carol Spencer: If they’re really just starting out, they probably shouldn’t be submitting with a major publisher. It makes more sense to try an independent producer, people who will represent you in an aggressive manner and try to get you some sync licenses. It’s very hard right now for a fledgling songwriter to get noticed [by a major] unless they’ve already got some songs coming out on a record.

SW101: Assuming that a new songwriter does have songs on a forthcoming record, what’s the best way for him or her to align with a major?

Spencer: If they’ve gotten that far, chances are they already have a team in place - at least an attorney and/or a manager. It’s really best to go through them - they know what people are looking for, and who to contact at the different companies. There are so many songwriters out there right now trying to get themselves heard that it really is necessary to have that kind of connection to get noticed.

SW101: Are there industry events that you would recommend to songwriters trying to establish contacts in the industry?

Spencer: A serious songwriter is usually affiliated with one of the performing rights societies, and a lot of those put together workshops where new songwriters can learn more about the business, via speeches or round-table discussions with a&r executives, publishers, managers and so on. They do these quite often, and at a bunch of different levels: for songwriters who are brand new, for those who are more established, and so on.

SW101: What do you at Famous look for in a new songwriter?

Spencer: It’s such a rare gift when a songwriter is strong with lyrics, melody and music. If they’re strong with lyrics and melody, we want something that’s beyond just “rain/Spain” rhymes; we want something that tells more of a story. On the music side, you don’t want to go too far afield but you should be a little outside what’s already happening on the charts. A lot of songwriters can approximate what’s on the radio, but few can take that and make it their own.

SW101: Do you encourage younger songwriters to collaborate with veteran tunesmiths?

Spencer: We almost always encourage them to write with someone who’s a couple of notches above, in terms of experience. It’s usually a great learning experience for them, and usually both parties are open to it. And we don’t just pair them up with other Famous songwriters; we will regularly set them up with a writer from another publishing company. I’d say it’s about 50/50.

SW101: Does it make a difference if someone is purely a songwriter, or if they perform as well?

Spencer: If someone is a pure songwriter and writes music, it really is helpful if they also produce. If they’re more of a lyricist, it helps if they perform as well, unless their lyrics are absolutely incredible.

SW101: What are the benefits of aligning oneself with a major publishing house, rather than an independent or going the self-publishing route?

Spencer: With a larger publisher, obviously by definition they have more songs by volume, and are working with a top tier of writers, and even middle-to-top tier, who are usually willing to work with newer and younger songwriters. That presents opportunities for terrific collaborations. But unless there’s a specific person at that company who’s your champion, you may not get as much personal attention as you would at a smaller company.

SW101: What’s the most common mistake made by a new songwriter?

Spencer: Mimicking what’s already out there. That very rarely works, certainly not in the long term. If you’re chasing after something that’s already a hit, by the time your song comes out that sound is already old. That approach really does nothing but encourage laziness.
The other mistake I run into pretty regularly is when a writer uses bad demo singers. It shouldn’t be important - but it kinda is.