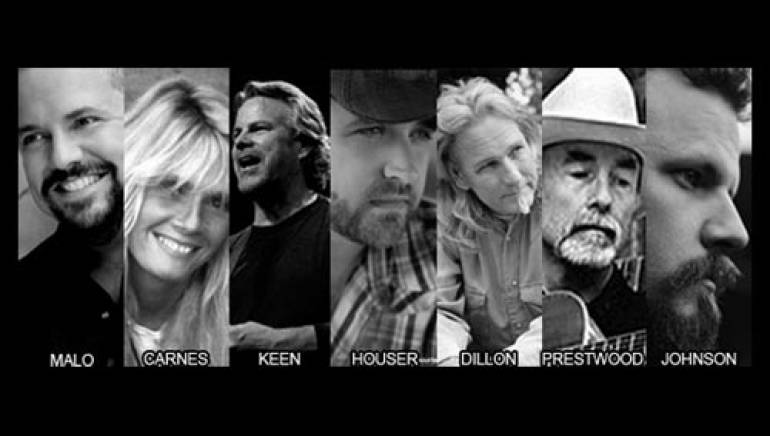 Full band concerts will bookend the 2010 festival, as Universal South recording artist Randy Houser kicks things off with a free concert at the Ocean Key Pier on Wednesday, April 28, 6-8 p.m. The Raul Malo Band performs at the Ocean Key Pier Saturday, May 1; tickets are $15 in advance, $20 at the door, and go on sale February 2 at keystix.com.

About the Key West Songwriters Festival
Celebrating its 15th year, The Key West Songwriters Festival is the largest festival of its kind in the world. The event has grown into both a tourist attraction and favorite of island locals. The festival revolves around five days and nights of more than 20 free shows, staged at an array of the island’s most popular drinking holes and hot spots, where live music bliss introduces crowds to the faces, voices and stories behind the songs. Diverse lineups featuring more than 100 top songwriters deliver rare, “Key West-only” moments: Informal adaptations of Nashville’s signature in-the-round acoustic showcases dominate much of the schedule, while an event-capping street concert adds an enticing Mardis Gras fillip to the mix.