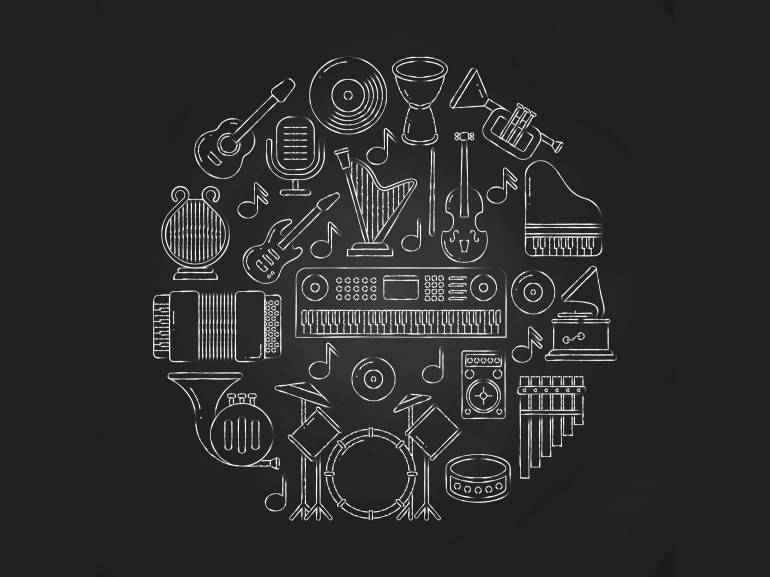 A songwriter recently posed an intriguing question: what can we do when we have a strong idea for a song, but realize that the song we’re writing is not turning out nearly as well as we hoped? How do we change direction? How can we switch gears when we have grown accustomed to our melody, groove, chord progression, and lyric?

First, give yourself credit for recognizing that your song is falling short of the mark, and for being willing to explore alternate approaches. These are not easy things to do, and they get even tougher as we invest more time and energy in a song. But there are actions we can take to break out of our current mindset, get unstuck, and approach our lyric and/or melody from a fresh perspective. Here are some of the things that I—and some of my students—have found helpful.

When you’ve tried some of these actions, go for a walk or a drive, take a bath, read a book, or watch a movie. Focus on anything other than your song. Stop trying to force creativity, set your song aside, and allow it to marinate. You might be amazed at what emerges.

Try some of these tips and don’t stop working on your song until it is as strong as it deserves to be. Stick to it and I bet you’ll get unstuck.

Jason Blume is the author of 6 Steps to Songwriting Success, This Business of Songwriting, and Inside Songwriting (Billboard Books). His songs are on Grammy-nominated albums and have sold more than 50,000,000 copies. He has been a guest lecturer at the Liverpool Institute for Performing Arts (co-founded by Sir Paul McCartney) and at the Berklee School of Music. For information about his workshops, webinars, additional articles, and more, visit www.jasonblume.com.
SOURCEThe Weekly TAGS Career Advice Jason Blume Colbie Caillat