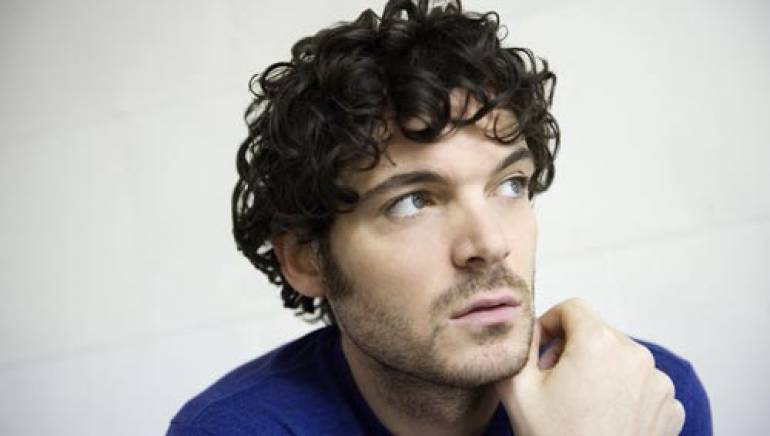 A versatile songwriter who has been using emerging technology in ways that document his immense productivity, Will Dailey was born in Malden, Mass. and grew up in the Boston area. Bitten early by the music bug, Dailey was influenced by the classic rock and folk music of the ’60s and ’70s. He cites Neil Young and the Byrds as artists whose work he admired during his teenage years. Playing in Boston clubs, Dailey often performed solo, and recorded his 2003 Goodbye Red Bullet on his own. He toured the United States, and the record got Dailey attention from label owners and radio programmers.

Stricken in 2004 with appendicitis, Dailey regrouped. Larry Jenkins, head of the recently revived CBS label, signed Dailey, who had already recorded another record, Back Flipping Forward. With a record deal and corresponding new goals, Dailey played dates around Boston and in 2006 took home a Boston Music Award for Best Male Singer/Songwriter.

He has chosen to release his new music on a series of digital EPs that will be released on CD in late April. The first EP, Fashion of Distraction, was made available in January as part of the larger Torrent project. Classic singer-songwriter pop, Fashion features Dailey’s quietly affecting “Allston,” an ambitious composition rooted in the folk-rock of the Byrds. Byrds leader Roger McGuinn also contributes guitar to “Peace of Mind,” Fashion’s opening track.

With its piano-driven ballads and crafty chord changes that recall both the Beatles and John Mayer, Fashion shows Dailey’s range as songwriter and singer. He says he plans to tour in the summer and fall. A traditionalist in a new era, Dailey likes to keep things basic: As he says, “Artists can spend too much time Twittering and blogging these days, and not enough time creating.”