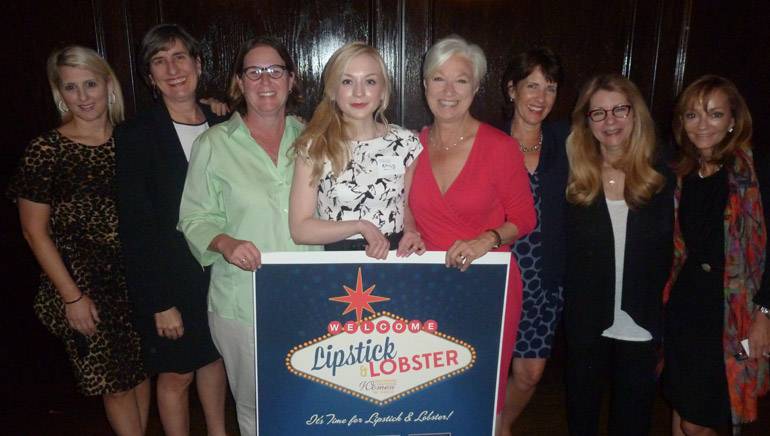 BMI joined forces with the MIW Radio Group recently (4/7/14) to present a very special performance by BMI singer/songwriter and actress Emily Kinney at the organization’s annual “Lipstick and Lobster Dinner” held each year in Las Vegas in conjunction with the National Association of Broadcasters Annual Convention. Kinney is not only a songwriter and a recording artist, but a successful actress who is best known for her role as Beth Greene on the popular AMC series The Walking Dead. The MIW Radio group is comprised of some of the radio industry’s top female executives who are focused on mentoring other women in the field and helping them with their professional development. During her set, Kinney performed songs from her recent album Expired Love, as well as material from the Walking Dead soundtrack.