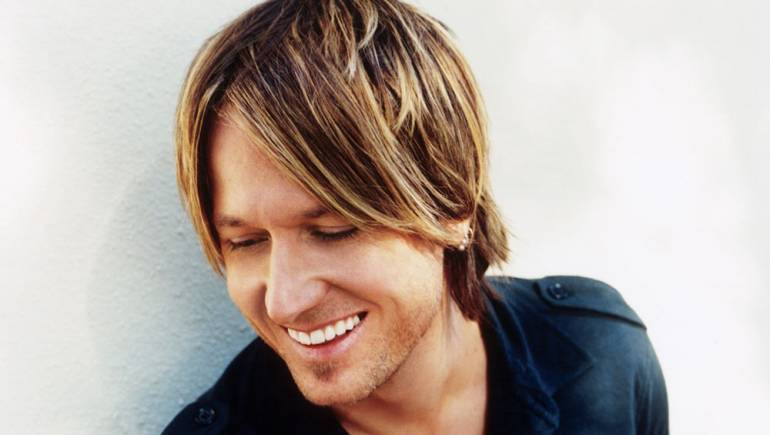 Keith Urban, Taylor Swift, Jamey Johnson and the Zac Brown Band lead the BMI list of nominees for the 2009 CMA Awards. With four nominations each, the four distinct artists will vie for their respective prizes alongside a slew of additional BMI contenders at the association’s annual ceremony, slated Wednesday, November 11 in Nashville.

Keith Urban’s Entertainer of the Year nod comes as no surprise. A perennial favorite of both fans and the industry, Urban has developed one of the strongest stadium shows of any genre. He also garnered a slew of nominations recognizing his artistry, including Male Vocalist and Album of the Year for Defying Gravity.

Taylor Swift has shattered records and genre-boundaries over the past year, topping country and pop charts and crossing over into other media, including television and film. Her well-deserved Entertainer of the Year nomination applauds her broadening appeal, while nods for Female Vocalist and Album of the Year underscore her transition from promising new force to established superstar.

Jamey Johnson charmed both contemporary critics and outlaw country nostalgists with his masterfully crafted That Lonesome Song, up for Album of the Year. His single “In Color,” which he co-wrote with fellow BMI songwriters James Otto and Lee Thomas Miller, will compete in both Single and Song of the Year fields, while Johnson is also up for New Artist of the Year.

Touring veterans the Zac Brown Band enjoyed a leap into the mainstream over the past year, earning two #1 singles and a slew of new fans. In addition to New Artist and Vocal Group of the Year, the band’s “Chicken Fried” is nominated for both Single and Song of the Year.

For a complete list of nominees, please visit www.cmaawards.com.

SINGLE OF THE YEAR
(Award goes to Artist and Producer)

“I Run To You”
Lady Antebellum
Capitol Records Nashville

ALBUM OF THE YEAR
(Award goes to Artist and Producer)

SONG OF THE YEAR
(Award goes to Songwriter(s)

MUSICAL EVENT OF THE YEAR
(Award goes to each Artist)

“I Told You So”
Carrie Underwood
19 Recordings/Arista Nashville

MUSIC VIDEO OF THE YEAR
(Award goes to Artist and Director)