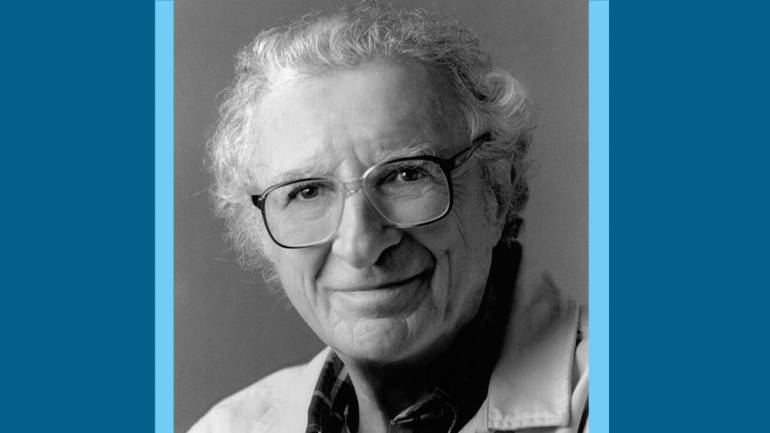 The Tony nominations are out and several BMI affiliates are on the top of the list for their work on Broadway! Included in the names to receive bravos is Pulitzer Prize and three-time Tony-winner Sheldon Harnick, whose musicals Fiddler on the Roof and She Loves Me are again up for 2016 Tonys for Best Revival of a Musical. Harnick is also being honored with a Lifetime Achievement Award from the American Theatre Wing, creator of the prestigious Tony Awards. Doubling up on the effort to recognize this musical theatre luminary is a similar Drama Desk award to be presented to Harnick this year by that illustrious organization. (Fiddler and She Loves Me are also up for Drama Desk Awards for Best Revival).

Harnick, who collaborated with BMI composer Jerry Bock on both Fiddler and She Loves Me, as well as Fiorello (which won the Pulitzer), The Apple Tree and The Rothschilds, has spent more than six decades working in New York theatre, amassing an incredible 31 Broadway productions. Fiddler alone has been staged 10,000 times since the mid-1990s, heightening the lyricist’s global success and showcasing why he’s receiving some of the highest honors of anyone on Broadway.

Catch the Tonys live on CBS Sunday, June 12, at 8:00 Eastern. Congratulations to all the BMI affiliates who received nominations. Here’s the complete list:

Best Leading Actress in a Musical
Laura Benanti, She Loves Me