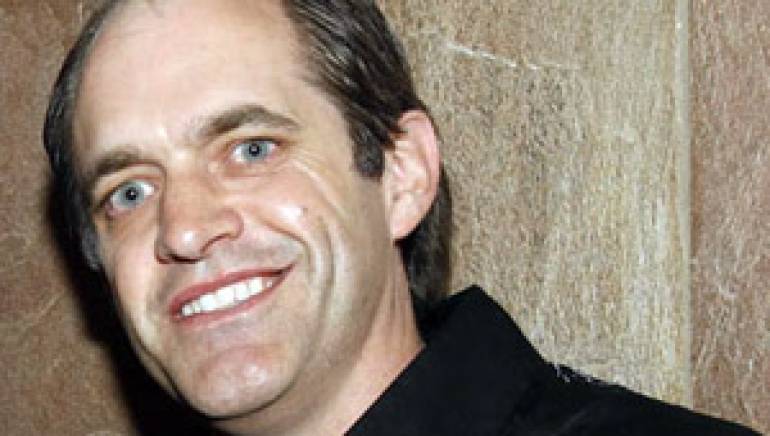 I received an SOS call from Sundance asking if I could provide music for their 2011 trailer that would play before each screening at the festival. They said, “In true independent cinema fashion, we have very little time and even less money.”  Being up for the challenge, I asked, “Okay, when do you need it?”  The reply: “Tomorrow at the latest.”

The direction was to balance out any child-like or sweet quality of the animation with something that was energetic, fresh, and maybe even a little raw.  I wanted to create a piece that would make the audience feel excited about the film they were about to see and to feel the wonder of being at Sundance in general. Since all of this had to take place within 30 seconds, I decided just to burn from bar one and try to create an overall arc that would hopefully hit all of these adjectives.

In this case, I think the crazy deadline contributed positively to the energy of the music!