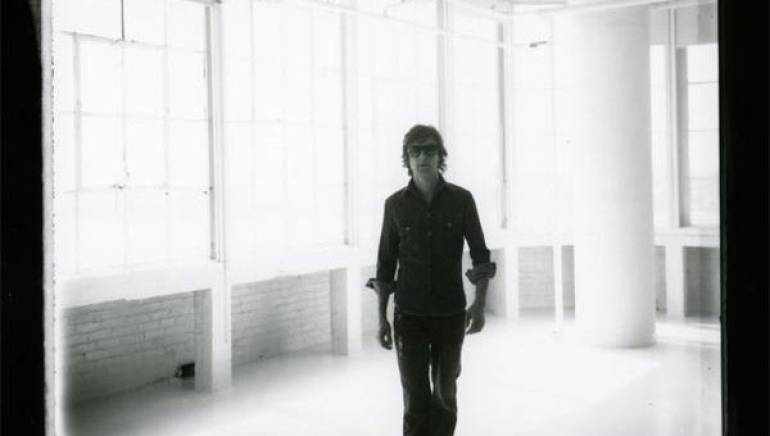 First of all, let’s get something straight: Speech-wise, I sound pretty English. I was born in Prague and moved to London when I was nine years old, but there’s not a whole lot of Czech accent going on here. Which makes it all the more bewildering that Americans constantly mistake me for an Australian. Really? You put me and Hugh Jackman in a room and the difference is pretty obvious (for instance, I can’t dance for shit and he has the moves of a ballerina on crack cocaine). Anyway, just needed to get that off my chest. So…

I write this as I’m getting ready to go to my first ever Sundance premiere—this is the first time I have had a film in competition here. I’m excited, nervous, and exhilarated by the whole thing. But we’re on day 2 here. Let’s go back…

I arrived yesterday, typically exhausted and sleep deprived (I hear the “SUCK IT UP PRINCESS” chorus starting) in time to discover that approximately one year has passed since I got any exercise, and altitude is no longer my friend. As I attempt to walk the one block from where I’m staying to where I’m being picked up, it occurs to me that constant employment is not necessarily good for your health and that in every conversation I’m starting to sound like an asthmatic pensioner. Still—all in the name of film, right?

I’m very honored that for the second year in a row, Sundance has asked me to take part in their Artist at the Table dinner on opening night, an experience I find both rich (as in, There’s a lot of rich people there) and bewildering (as in, Why on earth am I here? The guest list reads Harry Belafonte, Danny Glover, Stanley Tucci…and iZLER? Who the hell let this clown in and did I not pay enough this year to warrant being on Danny Glover’s table?). Now, last year, at least I had the excuse of getting up and playing midway through the dessert course. This year, I am expected to entertain…for an awfully long time…the fact is, I’m really not that entertaining, at least not three hours’ worth. That’s where you need to pay the Danny Glover money…

Nonetheless, I am somewhat rescued by my gracious tablemates, as they seem to know more about me than I do (that’s not surprising, I have no idea who I am) and seem to be pretty fine with poking fun at the whole thing whilst actually enjoying the event.

The highlight of the evening without a doubt, though, is the Harry Belafonte documentary “Sing Your Song.” I’m ashamed to say I knew so little about this incredible man and was absolutely blown away by the film. Which makes it all the better when I meet him later that evening and he says to me in a conspiratorial tone, “You’re Australian right?”

OK, better get my suit on, the hour approaches.