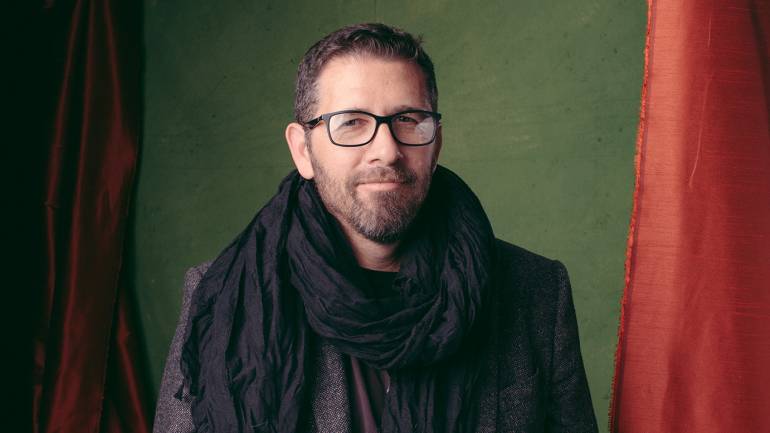 BMI is proud to honor Sebastian Krys with the BMI Champion Award at the 26th Annual BMI Latin Awards. The multiple award-winning producer will receive this honor in recognition of his musical excellence and numerous philanthropic efforts. As previously announced, Mario Quintero Lara of Los Tucanes de Tijuana will receive the BMI President’s Award during the evening. Hosted by BMI President & CEO Mike O’Neill and BMI Vice President of Creative, Latin Music Delia Orjuela, the private event will be held on Tuesday, March 19, at the Beverly Wilshire Hotel in Beverly Hills, CA.

“Sebastian Krys is not only a trailblazing producer, but he’s also a true humanitarian,” said Delia Orjuela, BMI Vice President, Creative, Latin. “His longtime passion project Los Producers is a true testament to his relentless dedication to serving others, and through this annual event, he’s raised funds for a wide variety of causes ranging from natural disasters to education. We look forward to celebrating everything that makes Sebastian a true champion including his ongoing support for the art of recorded music, which inspires us all.”

Throughout his decade-long tenure in the industry, Sebastian Krys has produced more than 300 albums and has worked with an array of artists including Elvis Costello, Alejandro Sanz, Carlos Vives, La Santa Cecilia, Luis Fonsi, Camila, Gloria Estefan, Shakira and Enrique Iglesias, among many others. The decorated producer has won multiple GRAMMY and Latin GRAMMY awards, including the coveted Producer of the Year title in 2007 and 2015. Currently, Krys is focusing on his latest venture, Rebeleon Entertainment, a music entertainment company that concentrates on developing artists, producers, songwriters, and special projects.

Outside of the recording studio, Krys created Los Producers, an annual charity concert held during Latin GRAMMY week in collaboration with BMI—now in its eighth year. The invite-only event has featured performances by superstars Luis Fonsi, Juanes, Nelly Furtado, among others. Throughout the years, this event has raised several hundreds of thousands of dollars for charities such as the Los Angeles En Mexico Foundation, St. Jude Children’s Research Hospital, Mr. Holland’s Opus Foundation and Help Me Rebuild La Perla Foundation, among others. In addition to his work with Los Producers, Krys was recently recognized by Education Through Music-Los Angeles (ETM-LA) as the 2018 Shining Star Honoree for his extensive accomplishments as an award-winning producer.

Throughout the evening, BMI will also salute the songwriters, publishers and administrators of the past year’s most-performed Latin songs in the United States. The BMI Regional Mexican Song, BMI Contemporary Latin Song, Songwriter and Publisher of the Year will also be named during the ceremony.