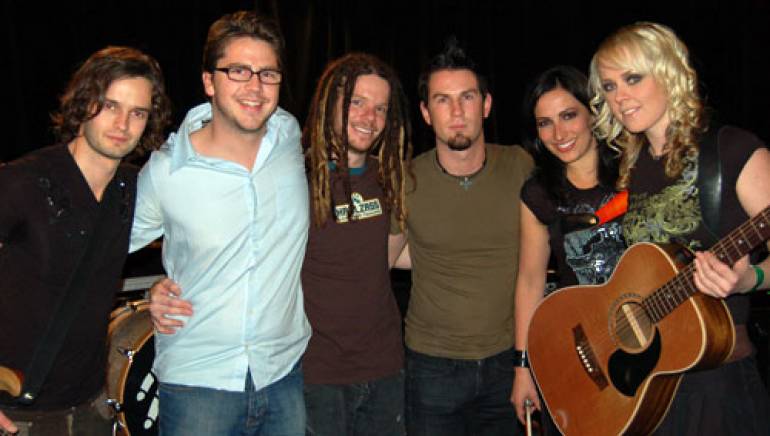 The quintet, formed in 1999 in Wollongong, a town just outside of Sydney, Australia, features the dynamic vocals of female front Lo Roberts, the melodic guitar of Ben Richards, the emotional layers of violinist Asha Mevlana, and the robust rhythm section of Ewen Penberthy-Groves (bass) and Ritchie Schafe (drums). Critics across the board have hailed the group for their vivacious live performances and Roberts’ emotional fury.

For their debut CD, Porcelain worked with musical gurus such as Linda Perry, Mike Elizondo, Holly Knight and others, and is expected to be released later in 2007.