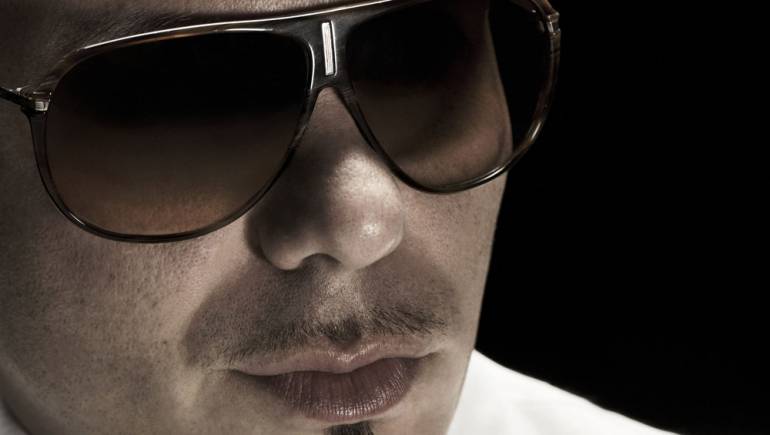 Pitbull will receive the BMI President’s Award at the 19th annual BMI Latin Awards slated for March 30 at the Encore Wynn Las Vegas. The private ceremony salutes the songwriters and publishers of the past year’s most-performed Latin songs on American radio and television in the U.S.

The BMI President’s Award is presented on unique occasions when an individual songwriter or executive has distinctly and profoundly influenced the entertainment industry. In receiving the BMI President’s Award, Pitbull joins an elite list of past honorees that includes Juanes, Kike Santander, Taylor Swift, Emilio and Gloria Estefan, and Willie Nelson.

Pitbull is defining a new brand of global superstardom. His digital sales figures number in the millions, fueled by international hits such as “Hey Baby,” “Krazy,” “Hotel Room Service” “I Like It” (with Enrique Iglesias), “Rain Over Me” (featuring Marc Anthony) and “Bon Bon,” current chart-climber “International Love” and the double-platinum smash “I Know You Want Me (Calle Ocho).” Pitbull’s collection of BMI songwriting awards reflects his genre-jumping sound, spanning urban, Latin, pop and European categories. His growing list of collaborators – from Iglesias and Marc Anthony, to Shakira, Chris Brown, T-Pain, Jennifer Lopez, Janet Jackson and Usher – points to his versatility. Pitbull released his fourth full-length album, Planet Pit, in the summer of 2011, and his official bio paints a vivid picture of a man on a mission: “I’m not suggesting I run the world, I just feel like I’ve built my own planet.”